The witch and ghost hurlers of the only lake in Kilkenny 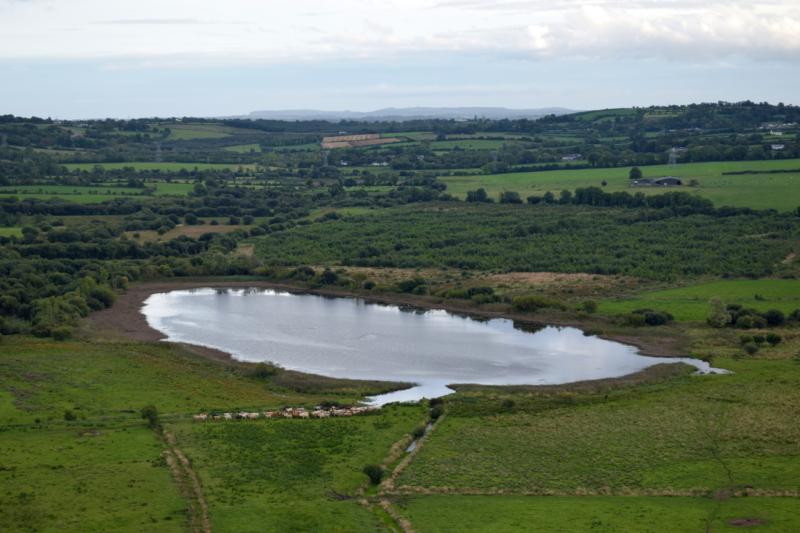 Witches, wells, piseogs, pike, curses, Fionn Mac Cumhaill and ghost hurlers all form part of the rich heritage surrounding Kilkenny’s only lake, Lough Cullen.
Having read the various accounts of what was supposed to have gone on there in prehistoric times, you would be almost afraid to go anywhere near it.