Kilkenny farm sold for €850,000 after frenzied bidding war between farmer and accountant 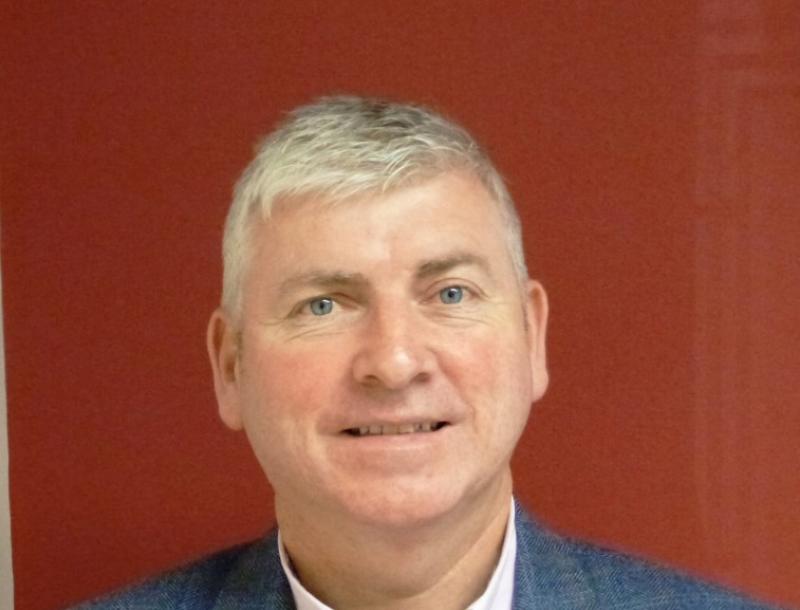 The auction of a Graignamanagh farm on Wednesday turned into a frenzied bidding war in Kilkenny city.

The 82 acres of good quality land were first offered in lots by auctioneer, Ed Donohoe of Donohoe Town and Country, with very little interest at a packed Club House Hotel.

However, when the lands were offered in their entirety, it sparked a spirited bidding war between a local farmer and accountant.
The opening bid was €600,000 and increased to €725,000 at which stage it was put on the market.
After a sustained battle between the two interested parties and a further 75 bids increasing in €1,000
and €2,000 increments, the gavel finally came down at €847,000, in favour of Pat Gannon auctioneer, acting on behalf of a local farmer.

The lands are laid out in one block, with extensive road frontage and one field in tillage, and sited just two kilometres from Graignamanagh where land rarely comes to the market.

Auctioneer, Ed Donohoe said he was happy for the client and said it showed that top quality agricultural land in the Kilkenny area is highly sought after.

"Land of this acreage rarely comes to the market, and at  is a very satisfactory price.
I am delighted with the result, and am now actively looking for similar parcels of land for the disappointed under-bidder," Mr Donohoe said.