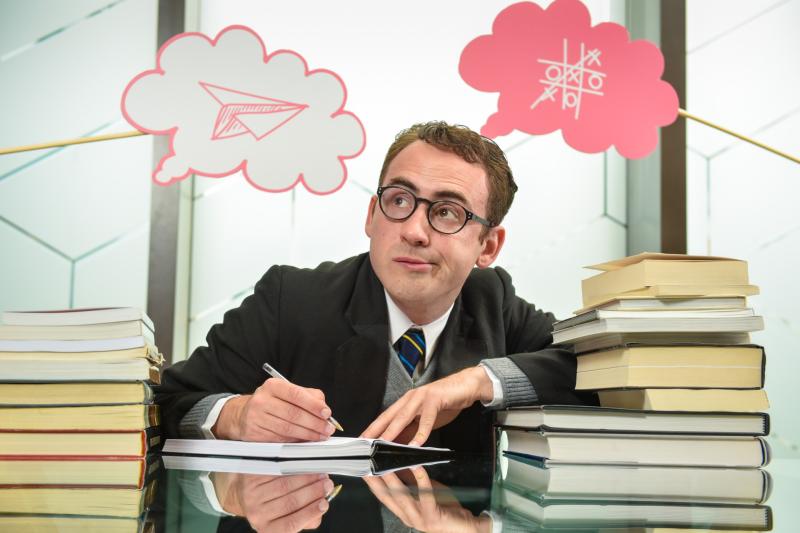 People in Kilkenny will experience the arts in new and exciting ways in 2018, the Arts Council said today. Outlining its plan to invest €68.4 million nationwide over the course of the year, the agency for developing the arts said the focus of this year’s investment would be on creating opportunities for the public to experience large-scale work, as well as work of real artistic ambition, by supporting organisations through its two new funding programmes.

Among the grants offered to organisations in Kilkenny were:€36,000 for Young Irish Film Makers; €165,000 for Barnstorm Theatre Company and €82,000 for Monkeyshine Theatre

Young Irish Film Makers (YIFM) is a digital film training and production company for young people, based in Kilkenny.

Many YIFM participants go on to study and work in the film industry and links are maintained with Irish film industry, third level training (IADT), and national youth organisations.

Barnstorm Theatre Company commissions and produces theatre for children and young people. It provides a year-round programme of workshops and events that serve young people, schools and communities in Kilkenny.

Monkeyshine Theatre began as a street theatre company in Northern Ireland. In recent years, the company has been based in Kilkenny, and develops and presents playful and imaginative theatre for children.

The Council said more than half of its total grant from Government would be invested through its new Strategic Funding programme, for established organisations operating at the highest level across all the areas of the arts. This includes funding for the first time at this level for several organisations.

In addition, there will be increased funding for particular work by artists, emerging companies and organisations through the new Arts Grants Funding programme

Individual artists will be supported through a range of schemes such as bursaries and the Next Generation award, the Council said, with funding too for the dozens of unique festivals that take place in communities across Ireland in 2018.