Some final negotiations still under way with affected landowners, with details to be ironed out 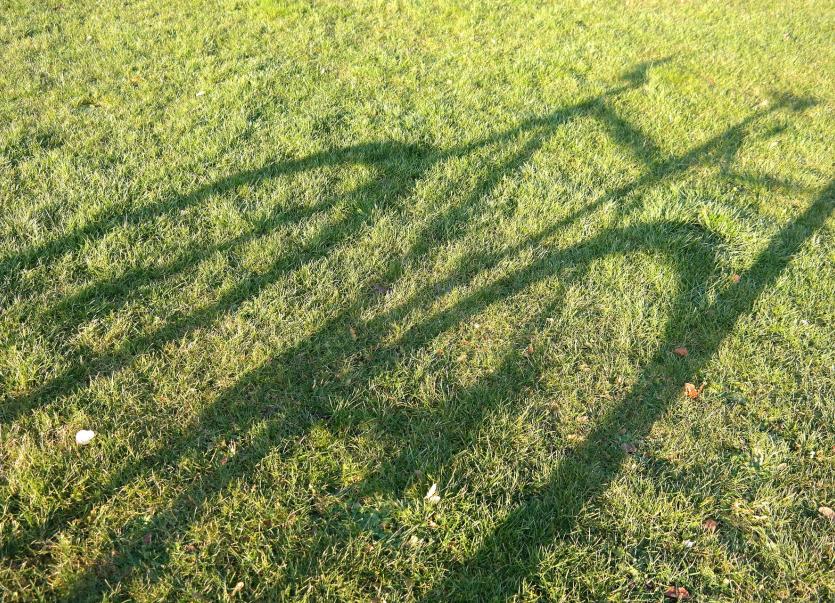 Local councillors have approved the Part 8 application for a 22km-long ‘Greenway’ in south Kilkenny, connecting Ferrybank to New Ross along a disused railway line.

While final agreement has yet to be reached with a number of landowners along the route, a council director of services says a solution is close to being found to the satisfaction of all parties.  Approval for the project follows two public consultation processes.

The proposed Greenway had been dubbed the ‘Waterford to New Ross Greenway’ as a working title, however, council director of services Sean McKeown informed members that ‘Kikenny Greenway’ would have the added benefit of the strength of the Kilkenny brand. In addition, the majority of the route is in Kilkenny. The proposed new name found favour with local councillors.

Mr McKeown also told a recent meeting of the Piltown Municipal District that the council would ideally like to be ready early next year to go to contract stage.

A national pot of Greenway funding is expected to be announced shortly, and Kilkenny is hoping to secure its share of that. Mr McKeown has said this will be a competitive fund, and so only those projects with planning and which were ‘shovel ready’ would be poised to benefit.

Based on similar projects elsewhere, the kind of cost for the Greenway would be in the region of €7- 10 million.

The reason there were two Part 8 processes to be progressed stems from an issue a different original proposal for the Greenway to go ‘off-route’ for a 660m stretch at Aylwardstown. One local farmer in this area is particularly affected by the route in this area. Consideration had to be given as to how safe it would be to divert the Greenway onto a local road, where people would have to share traffic with tractors and lorries.

The updated plan now is to run the Greenway along the disused railway line in its entirety. In order to be designated a ‘Greenway’ it must be used exclusively by non-motorised traffic.

The second Part 8 consultation ended this month, and a number of issues were raised, mostly around accommodation works for local landowners and residents.

Mr McKeown said he had had a number of meetings with the farming family most affected by the proposal, as well as IFA delegates. He said there was a solution there that might work, but they were not the only family impacted. The intention is to address much of these issues at Detailed Design stage.

Having approved the proposal, the next stage is now the preparation of a Detail Design and then commissioning the works.
CIE have indicated they are willing to enter into a contract with Kilkenny County Council, with a potential lease of about 20 years. The council would be responsible for the public liability for the whole route.