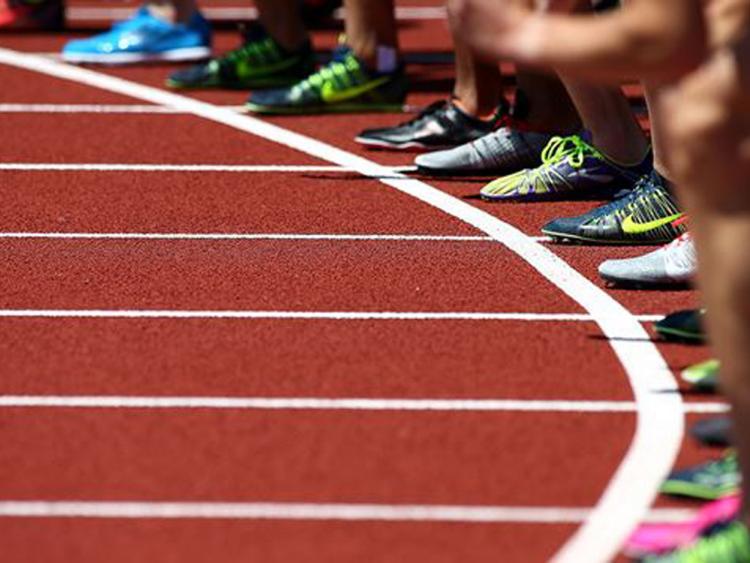 He reminded members that last December was the ninth anniversary of the facility’s opening. In that time, it has become an integral part of Kilkenny’s health and exercise infrastructure.

“It serves significant numbers, and I’m confident it is seen as a good investment of public money.”

He said last year had been a very successful one, with income growth of 7%, and an operating surplus achieved. Insurance remains an issue, with costs on the rise.

“Ireland is a little more litigious than it used to be,” he said.

There were 600,000 visits to the facility recorded last year.

“It’s a fairly robust number, and that is a conservative estimate,” said Mr Gaynor, adding that the figures for visitors using the interior were very accurate, but it was difficult to be as precise for those using the track and soccer pitch.

“The range of activities and spread of users continues to grow,” he said.

He said there had been not noticeable negative impact on the business as a result of the opening of another high-profile fitness facility in Kilkenny in the past year.

Members’ fees make up 17.7% of income, with ‘pay as you go’ users accounting for 19.4%. Total income is a little under €2 million. The facility also welcomes around 25 schools each week, and Mr Gaynor said there were large numbers of low-value transactions.

Other income  sources are things like swimming lessons, camps, birthday parties and school tours. Around €100,000 (5.7% of income) comes from the use of the astro/synthetic pitches. Retail sales (11.5% of total income) have also become a hugely important revenue stream.

“Every cup of coffee we sell is important,” said Mr Gaynor.

In terms of costs, the business is very labour intensive. Some 58% of the total is staff costs — payroll and training, etc.
The Watershed received an allocation of €45,500 under the Sports Capital Programme.

Plans for the coming months include the purchase of new equipment — the current preference for users has moved more to  weight/strength equipment rather than cardiovascular machines — while the outside of the building also requires painting ‘to smarten it up’.

Mr Gaynor said there were no major issues, and Storm Ophelia had not caused any significant damage.

Mr Gaynor's time as Watershed CEO is coming to an end, and with this in mind, Kilkenny County Council Cathaoirleach David Fitzgerald thanked him for his presentation, and said he wished to acknowledge his ‘superb efforts’ over the years. He also welcomed his successor, Tina Dowling, who was present in the council chamber.

Cllr Matt Doran said they had enjoyed his annual presentations and his transparency, while Cllr Malcolm Noonan said he had done ‘an exceptional job’. On behalf of the executive, finance chief Martin Prendiville thanked Mr Gaynor for his service.

Mr Gaynor thanked the members present and also singled out Watershed chairman Billy Murphy for praise, describing him as a great chairman.

“He has put huge commitment into it and I’ve enjoyed working with him,” he said, adding that he had no doubt his colleague Tina Dowling would do ‘an excellent job’ in taking over from him.

“She will bring new ideas and new energy,” he said.