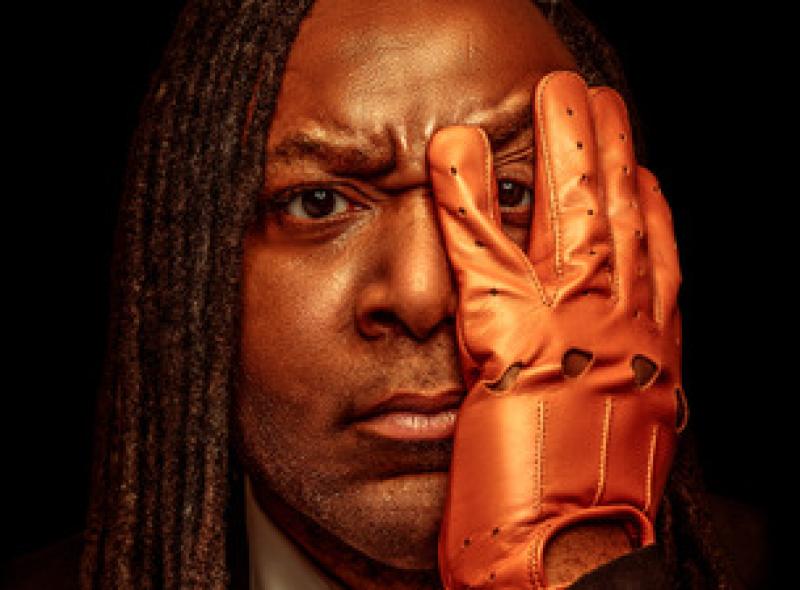 The Kilkenny Cat Laughs Comedy Festival is back for its 24th year and unveils one of the most exciting and diverse line-up’s yet! The website is now live, check out www.thecatlaughs.com for tickets and all information.

As always there are world class comics performing this year with a festival debut from Rory Scovel, one of the best comedians on the live circuit today.

Manchester favourite Jason Manford will perfrom as will Aisling Bea fresh from recording one of Netflix’s 15 minute comedy specials.

Mock the Week’s Zoe Lyons, festival favourite and Ireland’s Got Talent Judge Jason Byrne, keyboard maestro David O’Doherty, Des Bishop and Maeve Higgins (flying in from New York for the weekend) are also all appearing at the 2018 festival.

There are guest-curated showcases, podcasts, weird performance art and secret late-night craic! This year STRAY, a new strand of Cat Laughs will be unveiled for late-night explorers, day-time wanderers and the curious at heart - if you are looking for something a little bit different then this is definitely for you.

Check out Meltybrains?, one of the country’s most lauded live acts, Barry Award Nominees The Bear Pack, Improv performers of a near-divine level of inspiration, Los Angeles’ premier genre-bending, mash-up comedy spectacle The Super Serious Show and, after the resounding success of their Cat Laughs debut last year, Soho Theatre, London’s most vibrant venue for new theatre, comedy and cabaret!

Blind Boy Boatclub’s new podcast will be coming live from Langtons Ballroom, where you can expect very special guests - one part fiction, a pinch of politics and a heaped spoonful of lunacy.

Also making their Kilkenny debut are Reductress, your home for “Womens’ News. Feminized” with their unmissable Podcast “Mouth Time” - giving you everything you’ve come to expect from a women’s magazine podcast.

Dreamgun Film Reads will present their skewed, joke-stuffed & wholly unrehearsed take on cinematic classics. For their special Cat Laughs performance they are set to tackle the time-travelling classic “Back To The Future".

The Cat Laughs is  always keen to support up and coming comedic talent and once again it hosts The Wild Cats which will showcase the best in new stand-up.