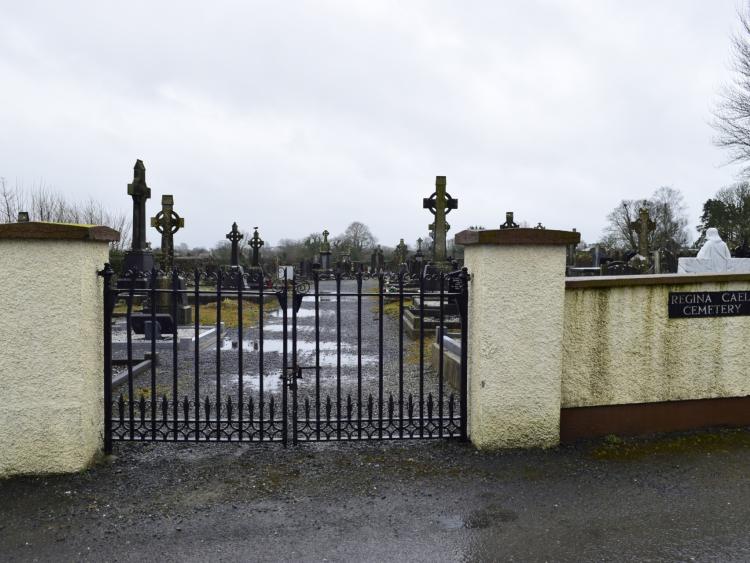 The use of weedkiller in the cemetery was not advisable ‘because the grasses are there hundreds of years, and are their own eco-system'

Kilkenny County Council’s Environment Strategic Policy Committee (SPC) is to conduct a review of the use of weedkillers containing ‘Glyphosate’ in public areas here.

Councillor Melissa O’Neill has been seeking to have weedkillers containing the controversial ingredient phased out in Kilkenny’s public areas, and has placed a Notice of Motion to that effect on the agenda at an upcoming council meeting.

At last week’s meeting of the Piltown Municipal District, she also called for the new playground and park being developed in Ferrybank to be the first ‘herbicide-free’ area in the county.

Director of services Sean McKeown said that, in relation to the phasing out of glyphosate, it had been discussed at a meeting of the Environment SPC. He said it had been agreed the SPC would take its use under review as part of its action plan. This will involve taking into account all reports, advice and EU policy directives.

“If we don’t use herbicide in certain situations there is going to be consequences,” he noted.

Cllr O’Neill said she hoped the SPC completed its review ahead of work on the park beginning. This way, any potential policy change could be incorporated into the development, which is due to begin this year.

“I’m hoping [the committee] will have it done in a shorter space of time, otherwise it defeats the purpose,” she said.
Speaking to the Kilkenny People on Monday, Cllr O’Neill said it was key that Ferrybank playground and park was the ‘pilot’ for the herbicide-free areas, as it was at an early stage.

“The best time it can be done is in development,” she said.

Cllr O’Neill has said that other measures could be taken to prevent weeds, including special surfacing, tighter strimming around trees, powerhosing, and the use of vinegar.

She also proposes that some areas could be populated with wildflowers and would not need weeding or much upkeep.

Also at last week’s Piltown meeting, Cllr O’Neill raised concerns over the old cemetery in Mooncoin, which she said had been ‘damaged’ by well-intentioned people who had gone in and sprayed weedkiller. She said the ground had been affected, allowing knotweed to come up, and asked if it could be reseeded.

Area engineer Ian Gardner said that some individuals had used weedkiller in the cemetery which was not advisable ‘because the grasses are there hundreds of years, and are their own eco-system’. Mr Gardner said he was not an expert, but that what had been there was special grass, and it could not be reseeded.