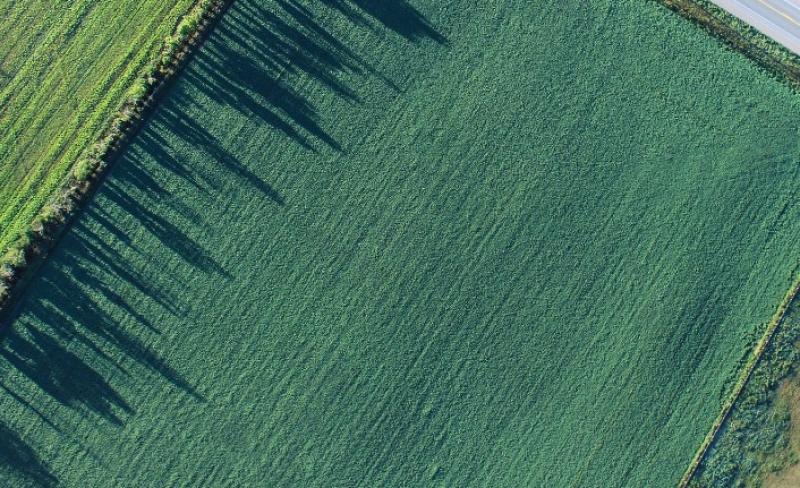 The levy on vacant urban sites, not coming forward for development, was established under the Urban Regeneration & Housing Act 2015

Kilkenny County Council is to seek legal advice over the implementation of the new Vacant Site Levy, following an outpouring of concern from members of the local farming community.

At a council meeting on Monday, Cllr Patrick McKee said that the situation was causing some farmers to lose sleep. It has also been confirmed that a new circular from the Department of Housing, Planning and Local Government is to be issued in an attempt to clarify how the levy is to be applied.

The levy on vacant urban sites, not coming forward for development, was established under the Urban Regeneration & Housing Act 2015.

Cathaoirleach David Fitzgerald told Monday’s meeting there had been a significant number of representations made in relation to the levy, and the IFA had concerns. He said he had spoken to the Minister, who had advised that a circular is to be issued in the coming weeks.

Cllr Mary Hilda Cavanagh said that if someone was farming land or had stock on it, it was not ‘idle’ or ‘vacant’.

Cllr Cavanagh said people shouldn’t be having to engage solicitors and engineers to prove to the council that their land was neither vacant nor idle. She said she understood that a number of local authorities had not included family farm land on their vacant site registers.

“[The levy] was never intended as a blunt instrument to take people’s family farms,” she said.

At a recent SPC meeting, members agreed to seek a legal opinion on the matter.

Cllr Patrick McKee said that some farms involved had now been through significant expense, and that if the legal advice had been sought by the council at an earlier stage, this could have been avoided. He told the meeting that some farmers had lost sleep with their family farms ‘threatened’ by a levy, while some had had people ‘knocking on their door’ asking if they were going to sell the land.

He said those involved were people who ‘were never found wanting’ when it came to the development of the city, including those who had cooperated with and facilitated public infrastructure projects through their land in the past.