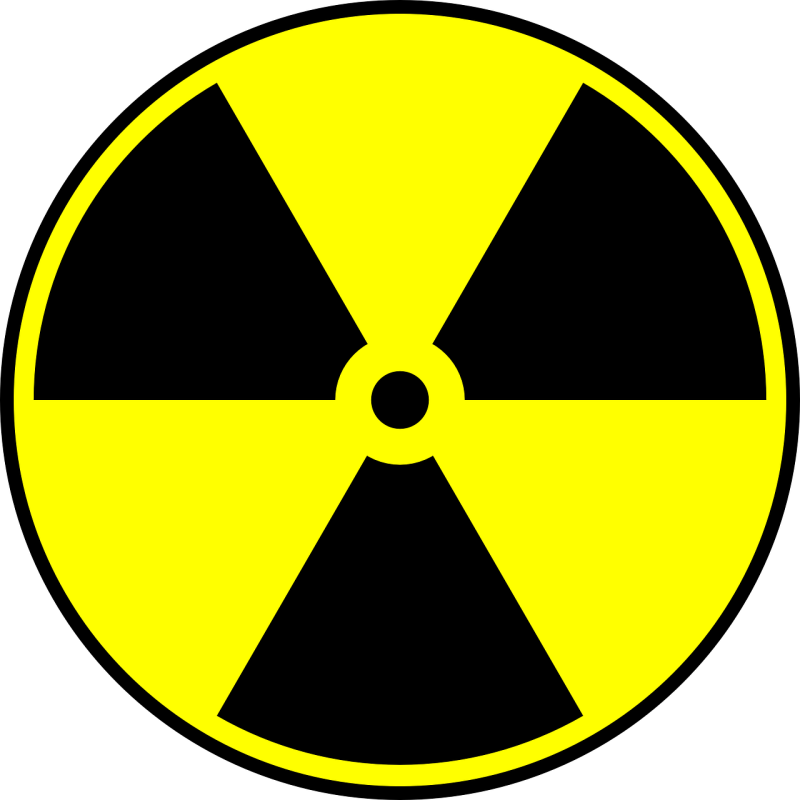 Local councillors last week agreed to write a ‘statement of concern’ regarding the expansion of the nuclear power plant at Hinkley Point in Somerset, England.

Cllr Malcolm Noonan and Tomas Breathnach raised the matter at the monthly meeting of Kilkenny County Council. Cllr Noonan noted that Tuesday was the cut-off for submissions, in what he described as a ‘very limited’ consultation process. He requested members write a statement of concern.

Cllr Tomas Breathnach said that the power station is located 250km from the south-east of Ireland, and that the consultation process now in place was not there during the initial planning process in 2013.

He added that, as the ‘democratic forum for the people of Kilkenny’, the members should give expression to their concerns. The item was agreed by members with the exception of Cllr Patrick McKee, who said he did not have any particular objections to nuclear power.

Ireland's largest environmental coalition, the Environmental Pillar has also raised concerns over 'serious deficiencies' in the UK's approach to assessing the impacts of its plans to expand its nuclear power program on Ireland.