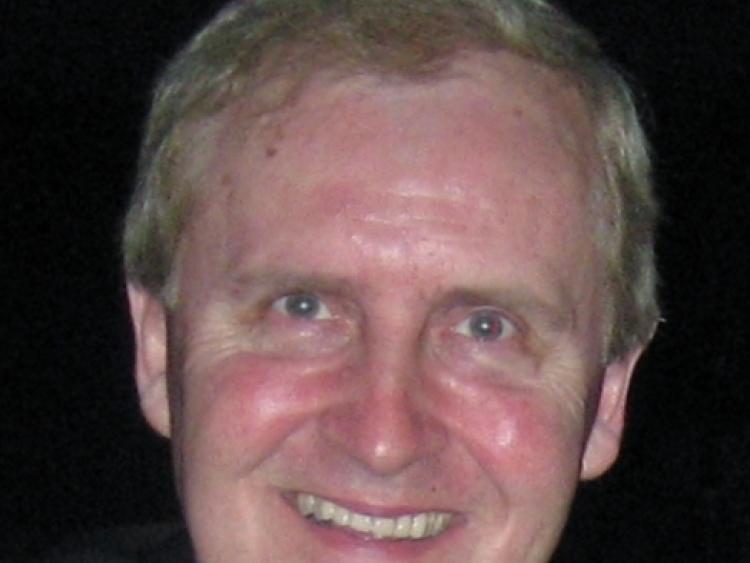 Born in Carrick on Suir and educated at Carrick on Suir CBS and WIT, Tom began life as a trainee industrial engineer in Carrick’s Plunder & Pollak leather factory, part of the Irish Leather Group and became Plant Personnel Manager at the age of 24. He later moved to Smurfit Masser Ironfounders as Personnel Manager. Following the closure of the Ironfoundry, he was delighted to be part of the small management team, that in 1983 rose from the ashes of a written off business, and grew the new Stanley business from 3 to 500 people over the following 10 years in Waterford, Wexford, nationally and internationally. Stanley developed into a very successful business in the 1990’s, winning many high profile national awards for the excellence of its management initiatives and the research & design that went into the development of technologically advanced new style oil / gas cookers and a range of superb new stoves for home and international markets. Two All Ireland Inter firm hurling titles were also won during the 1990’s, when social activity and workplace relations reached new highs.

He chaired a Stanley Relocation Project Committee of 20 for 18 months of pre-planning (2004-2006), which included external architects, engineers, building contractors, quantity surveyors and a cross functional in-house team of managers & in 2006 led a successful relocation of Waterford Stanley 2 miles across the city, from the old city centre site, to 2 newly fitted-out IDA units.

Tom is a Chartered Fellow (FCIPD) and was particularly proud to be elected the first National Chairman of the CIPD in Ireland in 1993. He held this office for three years.  He was awarded a Badge of Merit by the Governing Board of CIPD UK for outstanding service and was a member of an Advisory Board to the University of Limerick covering change in Irish Employee Relations.

He lectured part time in Productivity subjects at WIT for 8 years and was a guest speaker at CIPD, IBEC &ICM events around Ireland.  He was also Ireland's representative to the European Association of Personnel Management and a member of various S.E. Regional and National Committees of IBEC for 20 years. He is also a qualified Industrial Engineer and holds a Diploma in Total Quality Management (TQM) from the University of Limerick.

Tom lives in Piltown with his wife Maureen and is past member of Carrick on Suir & St Annes Waterford Tennis & Badminton clubs. To relax nowadays, he plays golf with Waterford Golf Club.