Access into the Tower itself will be by appointment only 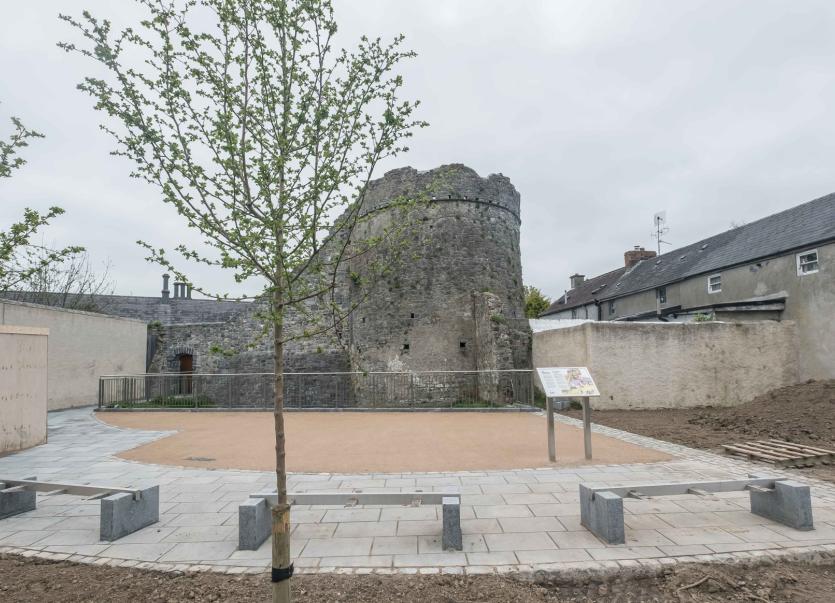 Talbot’s Tower will re-open to the public on Thursday, May 3, members of Kilkenny City Municipal District heard at this month’s meeting.

The official opening will be performed by the Cathaoirleach of Kilkenny County Council, Cllr David Fitzgerald accompanied by Mayor Michael Doyle and the site will be available to the general public from morning to evening from that point onwards.

Access into the Tower itself will be by appointment only.

Senior City Engineer, Simon Walton, confirmed the opening date and told members that the opening of this key heritage asset represents a “significant milestone for the local community following years of careful archaeological recording together with restoration and conservation works”.

Talbot’s Tower – which dates back to the 13th Century – represents the only surviving, complete defensive tower in the City Wall circuit.

In 2015, the discovery of Japanese Knotweed stalled the completion of works and prevented public access.

In December of last year, a survey determined the extent of the infestation and identified that localised treatment can be undertaken whilst, at the same time, opening the heritage asset to the general.