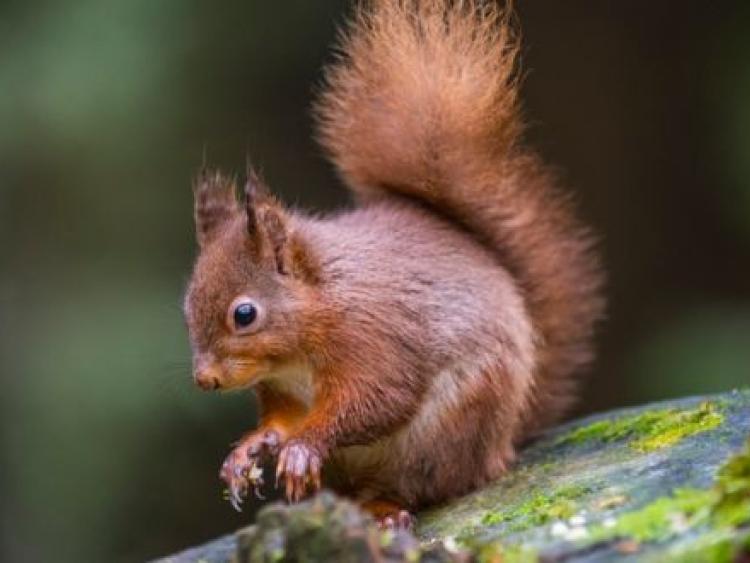 The native Irish red squirrel is making a come back in Kilkenny city, easing worries about it's possible extinction.

A scurry of the beautiful little animals can be seen regularly along the Lacken Walk, opposite Kilkenny Castle by the banks of the River Nore.

It coincides with a rapid decrease in the numbers of the invasive, non-native species, the grey squirrel in the area.

This has come about because of the introduction of another Irish species to the popular walkway, the pine marten.

Because the grey squirrel is heavier and spends more time on the ground, it is easier to kill and eat than the smaller and lighter red squirrel and is a favourite of the predetatory pine marten.