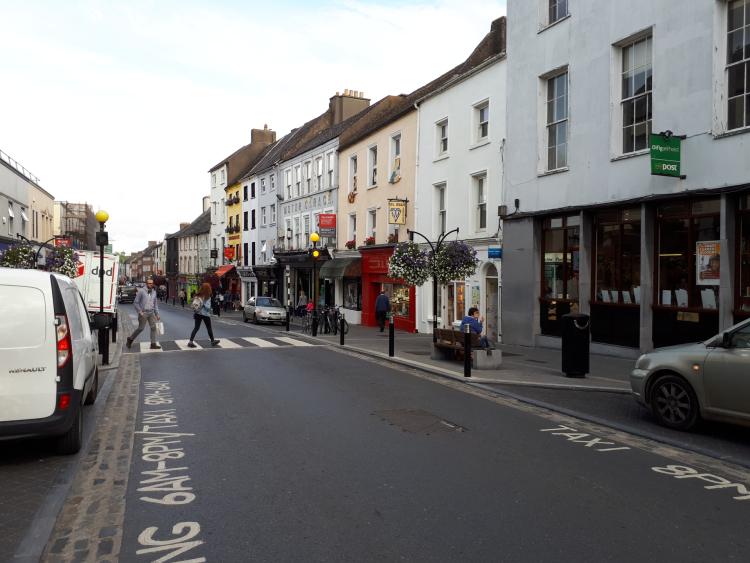 Fianna Fáil TD for Kilkenny Bobby Aylward has been contacted by many small business owners around  Kilkenny who have pointed out how they are being crippled by commercial rate increases ranging from 300 - 400%.

He says the Government needs to introduce reforms for determining the value of commercial rates. Deputy Aylward raised the matter with the Taoiseach and Minister for Housing, Eoghan Murphy in the Dáil.

“I have been  This is putting significant pressure on businesses at a time when we need to be creating jobs in the region. Some of the business owners that I have spoken to have little other option but to shut their doors.

“Fianna Fáil introduced a Bill into the Dáil previously proposing that the level of increase being levied on an individual business be capped. Any increase should be allowed to be staggered at the discretion of the Local Authority over a five year period. This will mean the increase is limited and spread over time rather than the current process of a single, large increase.

“There is a clear need for a formal appeal mechanism for businesses to the local authority to restructure debt payments on the basis of an inability to pay.

"The Government should also consider offering a choice of direct debit payments rather than two tranches of payments to help business cope with cash flow issues. I further believe that turnover and square meterage could and should be considered. Urgent reform is required in this area and it’s time the Government delivered on this."