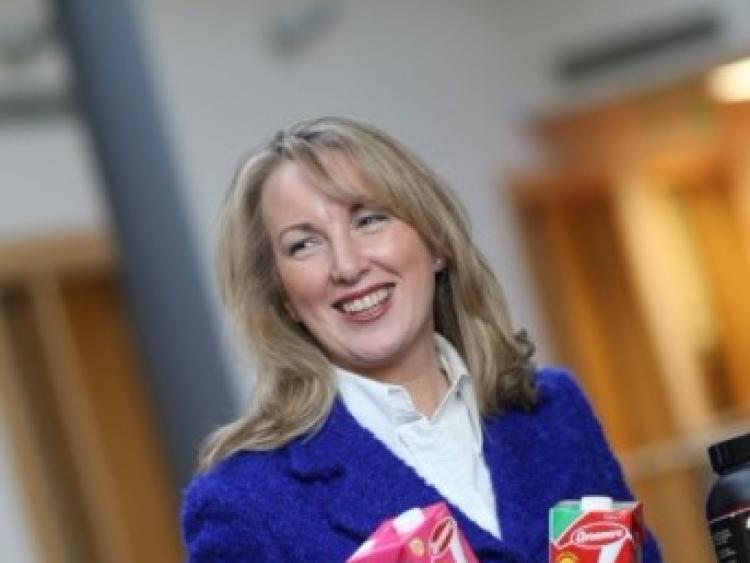 Anyone who heard Glanbia Plc chief executive Siobhán Talbot speak at the company's AGM recently will not be surprised to hear she has been named Irish business person of the year.

The Irish Times sponsored event was held in Dublin’s Mansion House on Wednesday.

Ms Talbot was one of a number of winners at the 2018 Irish Times Business Awards clinching the top award for her efforts in overseeing a deal to spin off Glanbia’s Irish dairy and agribusiness operation into a joint venture called Glanbia Ireland.

The company’s main shareholder, Glanbia Co-op, is the majority owner of this new entity. The deal was seen as a major achievement as a previous attempt to sell the business to the co-op was unsuccessful in 2010.

Glanbia was formed out of the 1997 merger of the Republic’s two largest dairy co-operatives, Avonmore Foods and Waterford Foods. It concentrates on its higher-margin nutrition business, which makes and sells protein shakes and bars, and its Glanbia Nutritionals US cheddar cheese and value-added protein ingredients division.