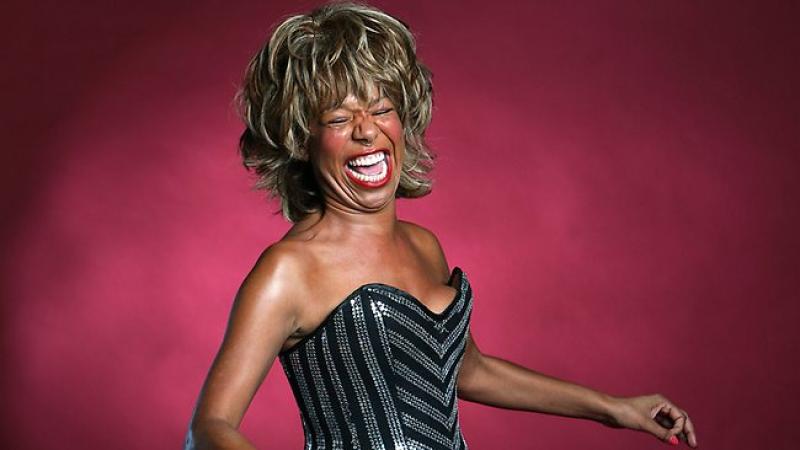 Hot on the heels of her Australian tour, be prepared to leap out of your seats as Rebecca O’Connor delivers her flawless rendition of the Queen of Rock-n Roll, Tina Turner’s greatest hits at the Watergate Theatre on Saturday, June 2.

“When, during the early stages of my career, I first heard Tina it was like a volcano went off inside me,” said Rebecca. “I knew then this amazing woman would influence me forever.”
After winning a small karaoke competition singing “Simply The Best”, Rebecca’s mother entered her into the European “Stars In Their Eyes” competition. She went on to win the title, performing in front of over 33 million television viewers worldwide. Rebecca O’Connor looks and sounds like Tina Turner on stage, but knows her idol is one of a kind.
“There is only one Tina Turner,” she said. “She is absolutely amazing - I admire and respect her so much. I look forward to bringing her power, energy and magic to each and every show I perform.
“Most performers don’t have what she has, and never will,” Rebecca added. “I know the responsibility I have to keep Tina's music alive and hopefully I can continue to do her justice after such praise bestowed upon me by the great woman herself.”
Don’t miss your chance to see Rebecca rock the stage with her wild hair, jaw-dropping dresses, red lipstick and stiletto heels doing the undisputed Queen of Rock’n’Roll pure justice in a performance that can only be described as Simply The Best!