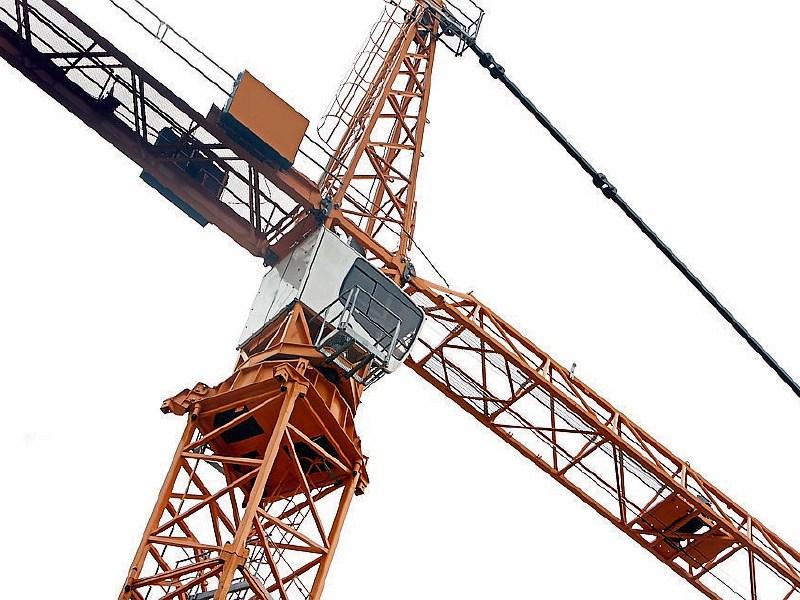 Members were told consideration will also have to be given to prioritising certain projects given the funding constraints.

A shortfall of just over €26m in its capital budget plan over the next three years will require Kilkenny County Council to draw down loans to get projects underway.

At Monday’s full meeting of the local authority, Council members were told that there would be “implications for the budget in 2019 in terms of the delivery of the capital budget”.

The Council’s finance director, Martin Prendiville, added: “I’m trying to set out the demands here on the limited resources we have.”

“There is a shortfall here of €26m to deliver this three -year programme. There are requests for various projects,” he added.

The total estimated expenditure for projects under construction and projects being considered is €260m, of which €212m is estimated to be incurred in the period 2018-2020.

The additional funding shortfall beyond the three year period amounts to approximately €47.8m.

Members were told that the Council will seek to maximise grant funding for this shortfall however funding from “local sources and borrowings” will also be required.

The main elements of the plan include expenditure of €130.5m - by and large through grants - on social housing to deliver 769 units and there will be a requirement to acquire additional lands to deliver on this target.

Expenditures include €2.4m of local authority money towards the capital costs of the new Butler Gallery at the Evan’s Home site.

Other costs are the €250,000 for the provision of a temporary car park at the Abbey Creative Quarter and €1.9m on the Council’s Information Technology for essential hardware and software upgrades.

On the IT upgrade, Mr Prendiville said: “This is a critical list of investment we need to make urgently on the IT side.”

In relation to the financing he added the Council has some capacity to raise new loan finance in addition to the term loan of €13.5 drawn down in 2016.

The adopted budget for 2018 includes provision for new loan finance of €5m from the Government. Additional loan finance will also have to be considered as part of the 2019 budget.

The €5m loan will facilitate the delivery of the housing programme as the funding from grants takes time to draw down.

The request for approval of this bridging loan will be presented to the Council at the July meeting. He said that the Council is “ramping up its investment and delivery of houses”.

The loan money is for a couple of months to cover the significant investment to deliver 769 units. Members were told consideration will also have to be given to prioritising certain projects given the funding constraints.