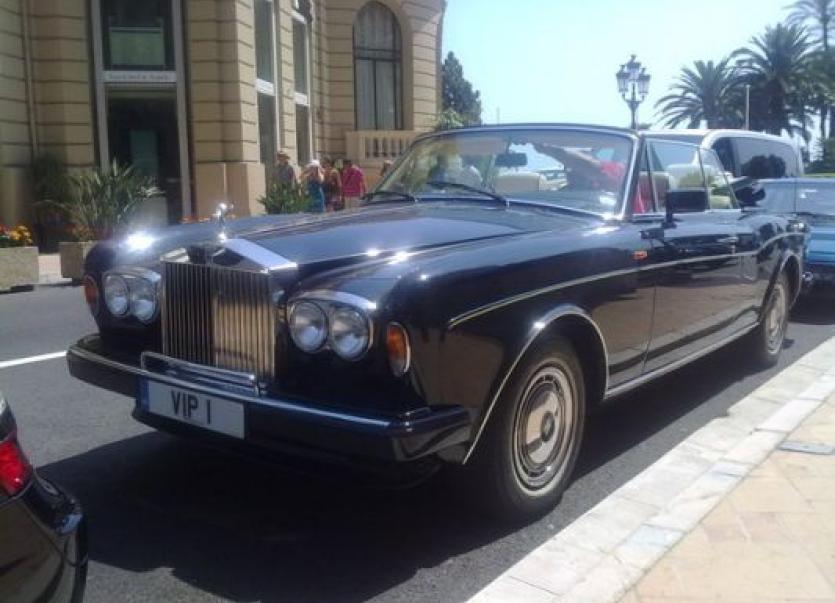 There is mounting speculation that one of most famous vehicle registration plates in the world could be put up for sale. Kilkenny car number: VIP 1 is currently owned by Russian billionaire, Roman Abramovich who is having difficulty having his visa in Britain renewed.

On Monday it was announced that he had been granted citizenship of Israel and was moving there to Tel Aviv.

He owns a fleet of luxury cars but VIP 1 is known to be his favourite. If you spot an open top, 1993 Rolls Royce Corniche IV Convertible parked up in Chelsea, with the plates VIP 1, you'll know who owns it.

In 1971, Kilkenny County Council issued the plate to Bill Finnegan who was MD of Smithwicks Brewery at the time and the boss of the successful Kilkenny Beer Festival. He moved to London for work purposes and sold the plate with a heavy heart for £5,500 because of bureaucracy only to see it fetch £92,000 at auction in 1989.