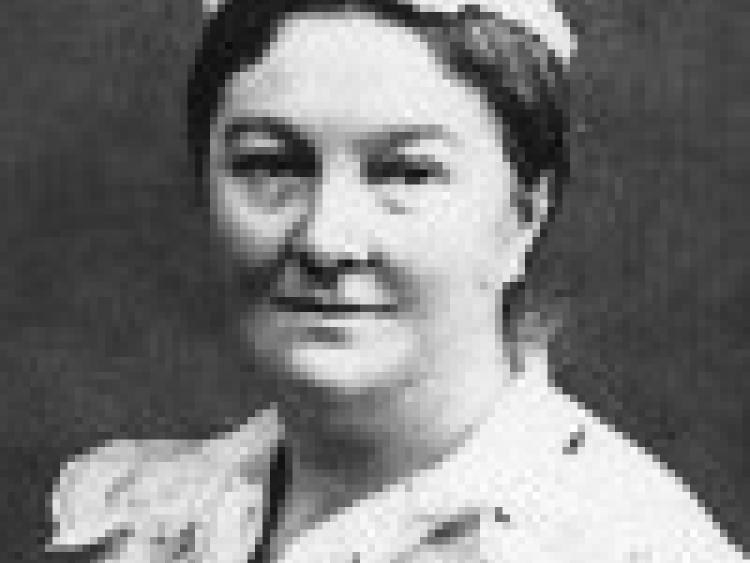 A fascinating book on the lives of extraordinary Kilkenny people has proven that the author of the Sherlock Holmes books is of Kilkenny extraction.

The man who created the Baker Street detective, Arthur Conan Doyle's grandmother was from Kilkenny city. Her name was Mrs Mary Foley (1837-1920). And Conan Doyle's mother,  also named Mary lived on James's Street, Kilkenny as a very young child before her mother, a widow, was forced to flee to Scotland in 1847 after she had been disinherited by her protestant family who had been 'repulsed' after she had married a catholic who died suddenly of a heart attack leaving Mary to fend for herself and her young family.