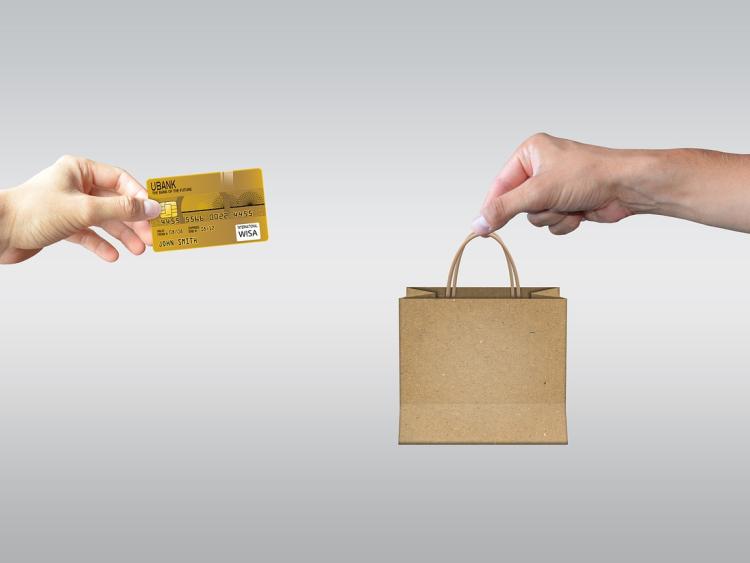 Speaking at the beginning of the event in City Hall, Martin Costello of Murphy’s Jewellers said the hinterland from which people would travel to Kilkenny was diminishing, and many customers now choose to sit at home browsing the internet for products.

He said many small businesses were creating websites, but getting them to rank properly in a Google search could be a lot of work and a lot of money. It’s also difficult to compete with larger retailers and multiples which may have large warehouses of goods.

“People don’t seem to come in and shop around anymore,” he said.

“Particularly the younger generation, but older people too. So I think that’s a huge difference, and online sales are rising as well.”

Mr Costello said young people aren’t only looking for a product now, but for an ‘experience’ as well — they want to take a picture and Instagram it.

CEO of Kilkenny Chamber John Hurley pointed to the success of the Chamber vouchers  in keeping money local. When the initiative began four years ago, annual sales were less than €30,000. Last year, they broke the €100,000 mark.

The meeting also heard that Commercial Rates and the problem of parking are the two biggest issues facing business in the city centre.