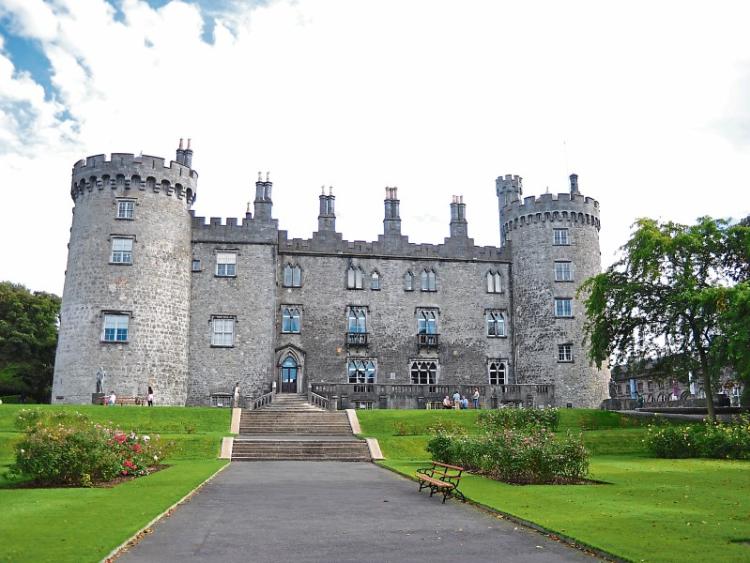 Kilkenny Castle remains the 14th most-popular visitor attraction in the country and once again saw an increase in visitor numbers last year, breaking its own record, according to new figures from Failte Ireland. 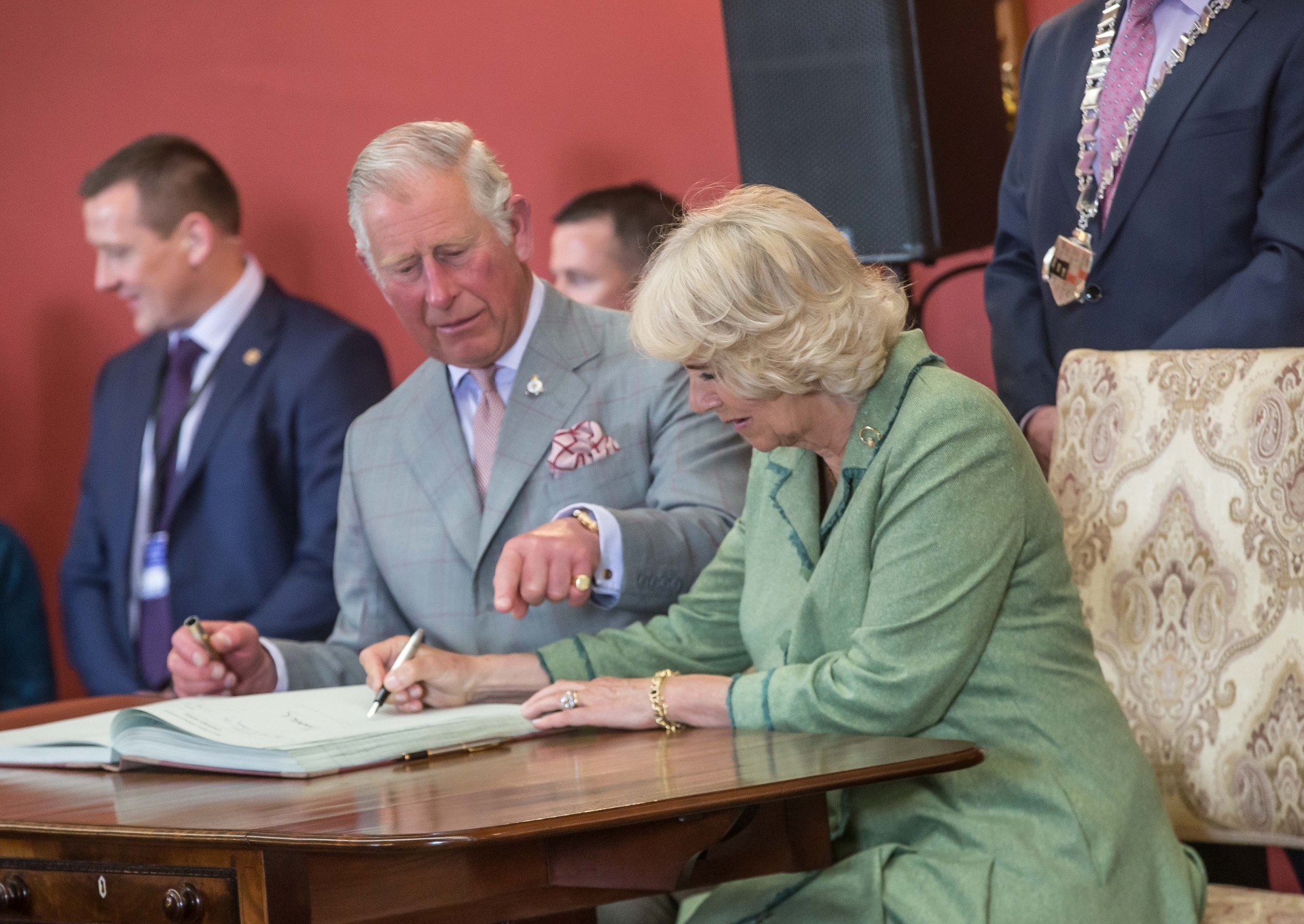 Two of those visitors last year were of course Prince Charles and the Duchess of Cornwall Camilla. The Royal couple signed the visitor book on their high-profile visit.

Fáilte Ireland today published its annual list of Ireland’s most popular visitor attractions, which shows that almost all attractions saw a very positive 2017.

The most popular fee-charging attraction remains the Guinness Storehouse, with a total of 1,711,281 visitors, up 64,000 on the previous year. The Cliffs of Moher and Dublin Zoo came in second and third place respectively in the same category.

Meanwhile, the National Gallery of Ireland topped the list of ‘free to enter’ attractions, surpassing the 1 million visitor mark for the first time.

“Fáilte Ireland invests in new and compelling attractions throughout the country because we know that they bring visitors from around the world to our shores," says Fáilte Ireland’s Director of Product Development, Orla Carroll.

"Over the course of 2017 alone, Fáilte Ireland provided capital funding of over €22m for a variety of tourism projects, helping to drive growth in every part of Ireland for the coming years. With continued investment like this, and through our work with partners across the country, we look forward to ongoing growth for tourism and to seeing new sites feature on the top attractions list.”