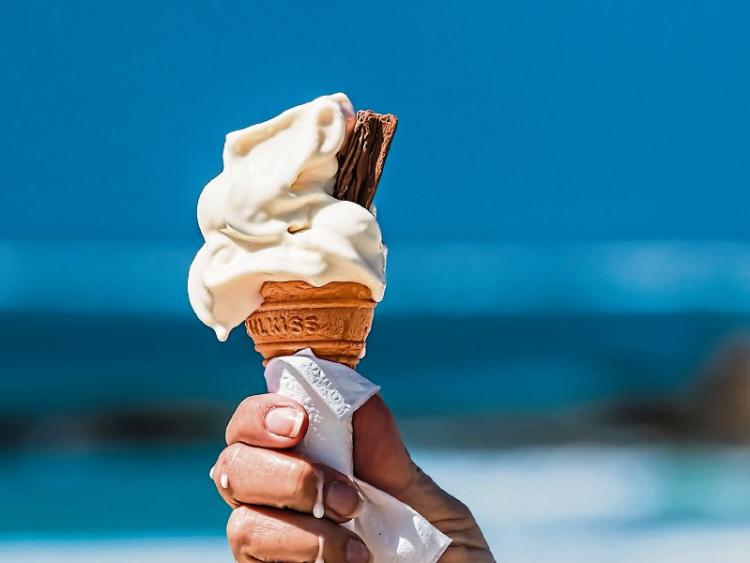 Kilkenny has experienced a record breaking month as temperatures soared to the highest mean June temperature in over 60 years, according to Niall Dollard of www.kilkennyweather.com.

It was also the driest month since 1975.