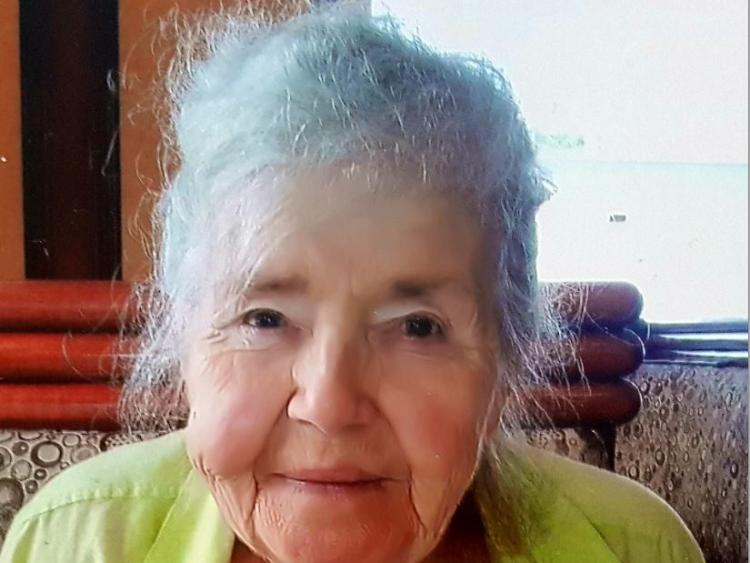 A legendary 88-year-old campaigner for people and their rights, who met adversity with a fierce determination to succeed has passed away in the US. Una Delaney's parents were from Kilkenny city, (Thomas and May (Purcell) Delaney) and Una who was born in 1930 spent the war years (WWII) with her extended family in Kilkenny, attending  Loreto convent Secondary School where she enjoyed playing hockey with friends and earned first honors in piano from the Royal Irish Academy of Music. She returned to the US after the war and graduated from Lakewood High School in Ohio and went on to earn a BA degree in English Literature from Penn State University.

In Montclair, Una was a community advocate, leading a successful neighborhood fight to preserve the Grove Street School (now Deron School) and adjoining baseball field, which were slated to be bulldozed in the early 1990’s.  Over the years Una joined other community efforts to preserve Montclair’s green spaces and the town’s historical character, especially around the Walnut Street Station Neighborhood where she lived for almost fifty years.

Una was also an active member of the Montclair branch of the NAACP.  Una like to march to her own drummer, she didn’t own a car and enjoyed walking or biking to Montclair events like May in Montclair, the Iris Gardens and the Art Museum. She met adversity with a fierce determination to succeed. She instilled in all four of her children the value of a good education, hard work, remaining true to old friends and having fun along the way.

Una is survived by her four children: Joseph Bender-Zanoni and wife Jan of Hamden, Connecticut; David Zanoni and wife Carolyn of Bethlehem, PA; Jacqueline Zanoni de los Santos and husband Tomas of Edmond and Liam Zanoni of Sykesville, MD, who were with her in her final days and hours. She is greatly missed by her nine grandchildren, three great-grandchildren and her family in Kilkenny.

In lieu of flowers, donations may be made to The Red Cross, www.redcross.org.  The Falk Funeral Homes & Crematory, Hellertown, PA is in charge of arrangements.  To offer on-line condolences, please visit her “Book of Memories” at www.falkfuneralhomes.com.