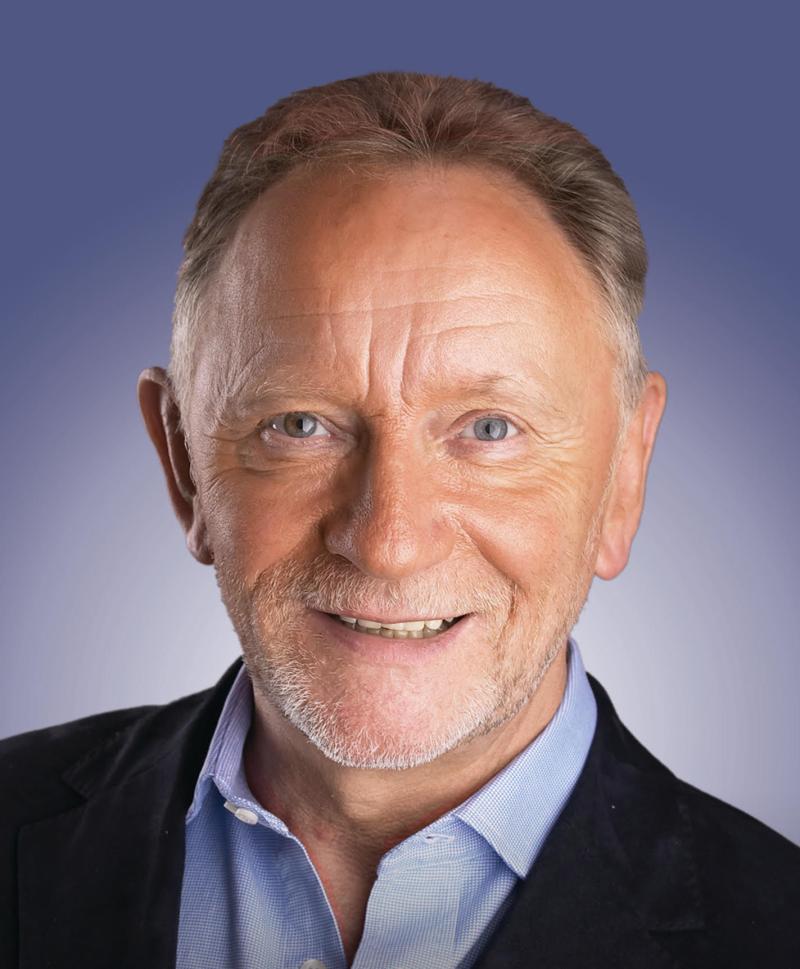 The legend that is  Phil Coulter returns to Langton's ballroom, Kilkenny for one night only this week!

The  Ivor Novello award winner and Grammy nominee Phil Coulter has long been regarded as one of Ireland’s greatest song writers and musical legends.

As the only Irishman to have had one of his songs “My Boy” recorded by Elvis Presley, Phil’s legendary status is assured. When you add the classics “Congratulations”, and “Puppet on a String”, you get some insight into just how big an impact Phil has made to popular music in the 60s/70s/80s and beyond.

As Producer of all Bay City Rollers hit albums; he was partly responsible for one of the great original boy band successes and he also wrote one of their classic hits “Shang a Lang”.

But it was in the 90s that he became a star performer in his own right and his solo career really took off. A series of solo multi selling piano albums The Tranquility series placed Phil Coulter at the forefront of easy listening artists around the world, resulting in a Grammy nomination. He continues to tour extensively and will headline the  solo concert  this Thursday at Langton's.