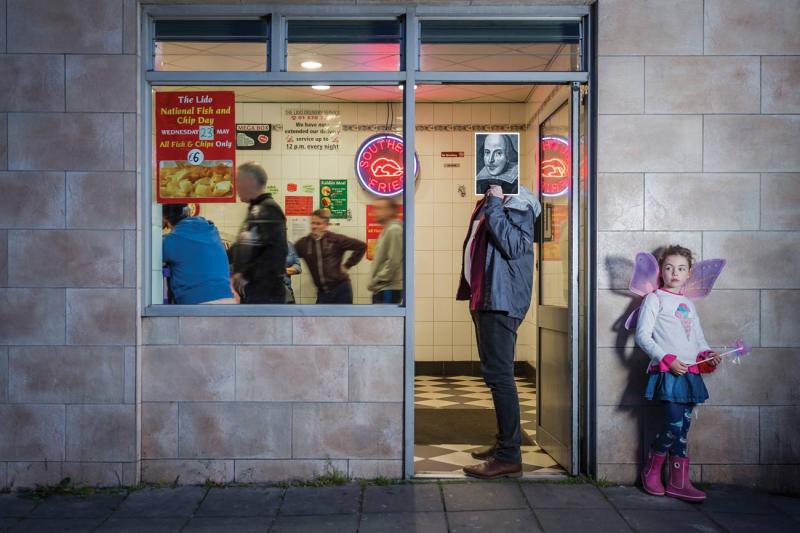 Rough Magic announce a dynamic new creative ensemble, while taking their new electrifying production to Kilkenny Arts Festival this August.
For over thirty years - Rough Magic - one of Ireland’s leading independent theatre companies - takes great pleasure in announcing a major new productions which will take place in the Castle Yard for the Kilkenny Arts Festival.
A dynamic new ensemble combining some of the country’s brightest emerging talent will celebrate a great classic; Shakespeare’s funniest and most magical comedy A Midsummer’s Night Dream,which will be presented at Kilkenny Arts Festival 2018.
Directed by Lynne Parker and in partnership with Kilkenny Arts Festival,Rough Magic’s new ensemble of actors will embody Shakespeare’s most iconic characters and incandescent language, in an environment created by the company’s brilliant design team for the Castle Yard.
The focus of this new production is the crazy recklessness of mankind in the face of an ecosystem we understand imperfectly; where magic is embodied in the natural forces of electricity, magnetism, and elemental power.
Rough Magic will connect Shakespeare’s mythic story to the here and now, a modern Ireland in a topsy-turvy universe, where the laws of physics have begun to warp.
Follow the lovers and the mechanicals as they journey into the dominion of the spirit world, and emerge from its narcotic delights into a glimmering of self-knowledge. And celebrate with them, as night falls on their act of rebellion against the darkness, in a daft, joyous, gloriously funny piece of theatre.
A Midsummer Night's Dream will be performed in the Castle Yard from August 9 to 18 as part of the Kilkenny Arts Festival .
Paul Mescal, Kieran Roche, Peter Corboy, Karen McCartney, Amy Conroy, Aoibhéann McCann,  Conor O’Riordan and Martha Breen.