A modern take on a comedic classic 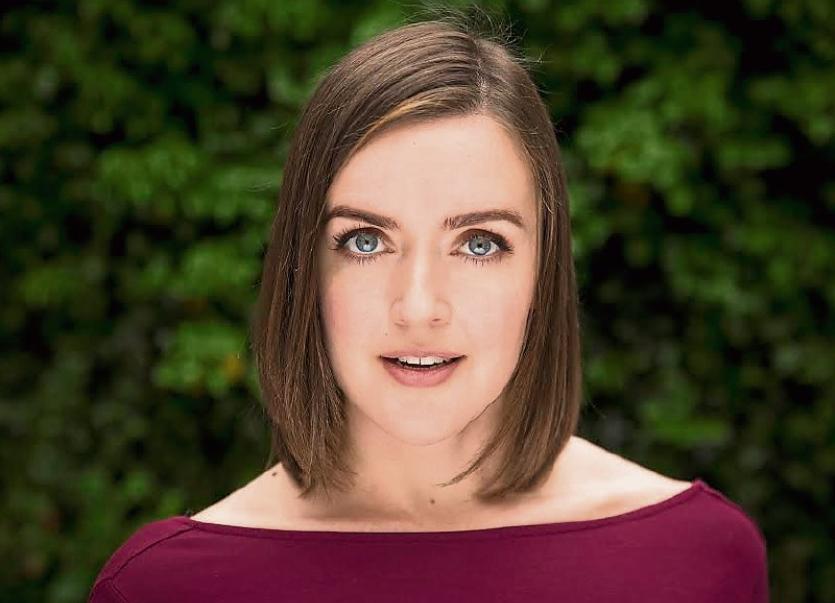 Aoibheann McCann who performs in A Midsummer Night's Dream

Magical comedy is at the core of the Shakespearian classic, A Midsummer Night’s Dream but Rough Magic Theatre Company have taken a modern and relevant take on the famous piece of literature.
There is references in the play to us humans wreaking havoc on the planet and in Shakepeare’s own words the ‘crazy recklessness of mankind in the face of our ecosystem’.
It is undoubtedly timely and relevant that this Rough Magic production focuses on how thoughtless waste is killing our planet. With the recent drastic changes in weather patterns resulting in unprecedented heatwaves and snowstorms there are few that can deny the harm that climate change and global warming is doing to our planet and the catastrophic threat it presents in the very near future.
Aoibheánn McCann, one of the actors in the ensemble has a huge passion for sustainablity and firmly believes that if individuals make small and decisive changes the effect can be huge. She is fortunate that the cast and crew on this production share her environmentally conscious ethos and vision and this has filtered into the production which is very relevant.
“There is a post world ustopian energy to the production and this is backed up by the text. There is a sense of post conflict, post global warming and what can happen when you mess around with nature and the consequences of it,” she says adding that ‘it is only dawning on people now the havoc that they are wreaking’.
Aoibheánn cites plastic pollution as one of her biggest concerns and adds that she hasn't used a single use plastic cup in a year and a half.
“During rehearsals we try to encourage people to use reusuable, keep cups”.
Coming from a creative family (her grandmother was a taiolr) Aoibheánn sources and upcycles old clothes which are still be current and on trend in today's fast moving society. Aoibheann's boyfriend also shares this passion for sustainable clothing.
“I find a massive joy in reusing materials. I was speaking to the costume designer (Katie Davenport) recently and she told me some of the materials were sourced from other costume stores, and were previously worn and that there was also some material sourced from charity shops.
“We are very lucky to be all working on this ensemble. On every show you work on you bring something away and I think on this it will be a need for a raised awareness about the absolute necessity of living in a sustainable way. The paradox of choice is playing abig part in our lives,” she added.
Directed by Lynne Parker and in partnership with Kilkenny Arts Festival,Rough Magic’s new ensemble of actors will embody Shakespeare’smost iconic characters and incandescent language, in an environment created by the company’s brilliant design team for the Castle Yard.
The focus of this new production is the crazy recklessness of mankind in the face of an ecosystem we understand imperfectly; where magic is embodied in the natural forces of electricity, magnetism, and elemental power.
Rough Magic will connect Shakespeare’s mythic story to the here and now, a modern Ireland in a topsy-turvy universe, where the laws of physics have begun to warp.
Follow the lovers and the mechanicals as they journey into the dominion of the spirit world, and emerge from its narcotic delights into a glimmering of self-knowledge. And celebrate with them, as night falls on their act of rebellion against the darkness, in a daft, joyous, gloriously funny piece of theatre.
Rough Magic bring a dynamic new ensemble to premiere their first new show of 2018, combining some of the country’s brightest emerging talent to celebrate a great classic; Shakespeare’s funniest and most magical comedy A Midsummer’s Night Dream, which will be presented at Kilkenny Arts Festival 2018 from August 10 - 18 with a preview on August 9.
For more see www.kilkennyarts.ie