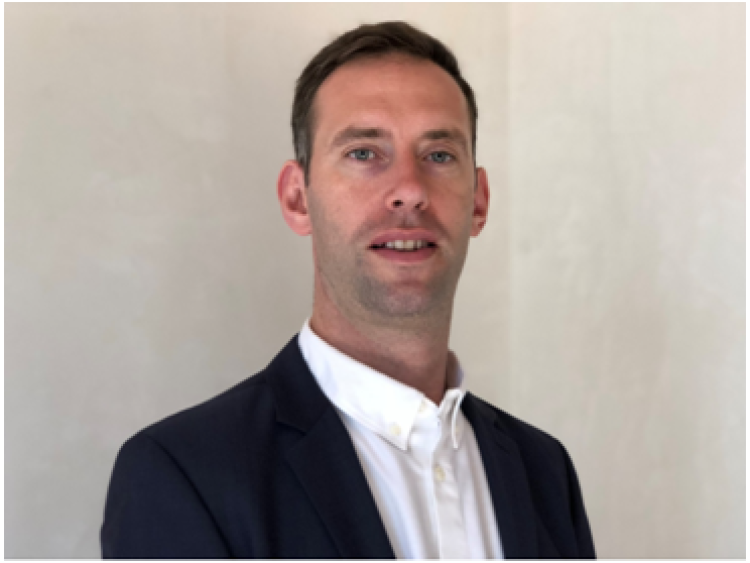 A new Director of the South East Action Plan for Jobs (SEAPJ) has been announced by SEAPJ Chairman Frank O' Regan.

Alan Quirke, currently an attache for the Department of Transport, Tourism and Sport in Brussels, has been appointed to the position.

Under Mr Quirke's leadership, the director’s role will be expanded to establish a South East Regional development office supported by the five local authorities. The goal of this office will be to build on the progress that has been made to date in areas such as economic development, infrastructure promotion, and promoting the region.

Since the Action Plan for Jobs programme began, thousands of new jobs have been created and the unemployment rate has dropped. However, the recently-published South East Economic Monitor report has highlighted the challenges the region is still facing.

Prior to moving to Brussels, Alan Quirke worked as Economics Manager for the Financial and Evaluation unit in the Department of Transport, Tourism and Sport. Qualified with a Masters Degree in Economics, and with a Bachelor of Law from Trinity, he is an economist who has also worked with the Department of Jobs, Enterprise and Innovation in a range of areas, including monitoring the Action Plan for Jobs as well as preparing papers and as secretariat in areas relating to economic recovery and job creation.

“Alan is uniquely connected with the apparatus of government and will be well positioned to develop practical strategic priorities from which we can promote our region both at government and local level," said chairman Frank O’ Regan.

"Alan will move home to Enniscorthy with his family and will begin with the SEAPJ in October.”

Mr O' Regan said: "Fergal Hartley of Hartley People Recruitment carried out the thorough search for this appointment, and was aided by Seamus Kilgannon and other Southeast colleagues in the interview process, and we ended up with excellent candidates. We look forward to further success in the region with Alan’s support and leadership, and we wish him the best of luck in his new role."

READ ALSO: THREE THINGS THAT MUST HAPPEN FOR KILKENNY IN WAKE OF REPORT