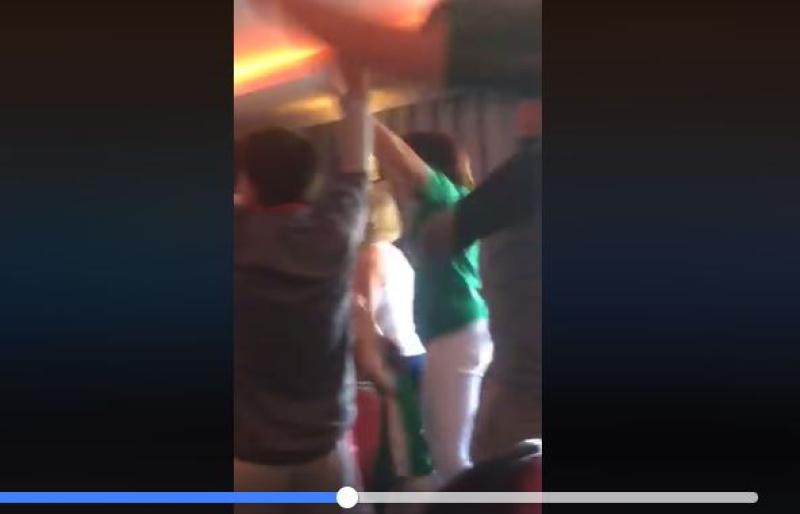 There were scenes of celebration in Kilkenny today as Ireland's ladies booked their place in their first-ever World Cup Final.

Supporters, well wishers and members of the local hockey club had organised a get-together at the Glendine Inn this afternoon to watch the match. There were joyous celebrations as Gillian Pinder kept her nerve to fire home the winner past the Spanish goalkeeper, following heroics from her counterpart Ayeisha McFerran.

Having overcome giants of the hockey world, including India, the girls in green did what few Irish teams in any spot have done before, winning their shot at World Cup glory.

Another Kilkenny event is planned for tomorrow as Ireland face world number one, the Netherlands, in a World Cup Final.

The game gets under way at 4.30pm, and there's sure to be a good crowd in the Glendine Inn on the Castlecomer Road, cheering on the team. Pre-match buildup from 3.30pm, and all are welcome.