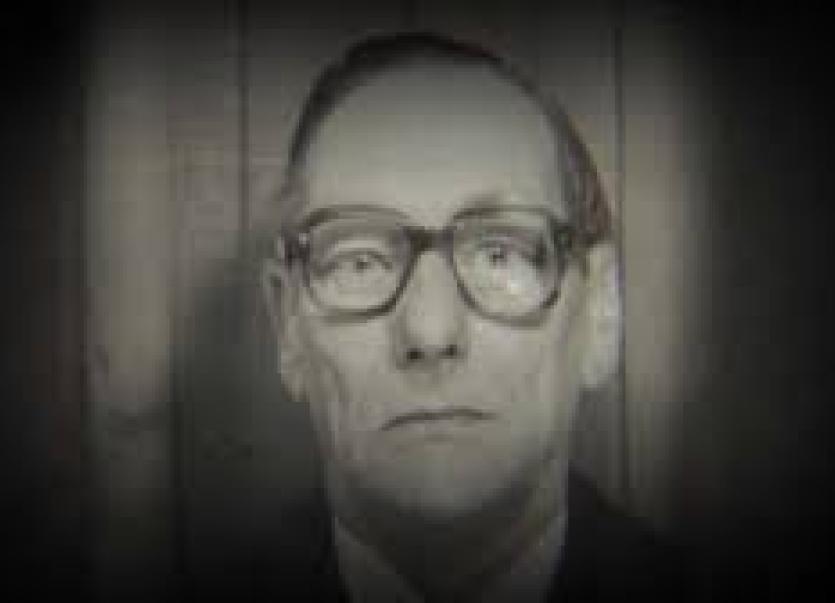 The family of an Irishman who disappeared almost 33 years ago has been told that DNA analysis has confirmed a match with a body that has remained unidentified in Wales since 1985.

The last sighting of Brendan Dowley was in October 1985 by his daughter who dropped him off at the bus station in Kilkenny city, where Mr Dowley was due to travel to Dublin and from there by ferry to Wales.

He never arrived home to London, and his whereabouts have remained a mystery for more than three decades.

The DNA comparison has provided a "one in a billion" match, confirming the body washed up on the Welsh coast in November 1985 is that of Brendan Dowley who disappeared three weeks earlier.

Mr Dowley, a father of four, was 63 years old when he was last seen boarding a bus in Kilkenny on 17 October 1985 for onward travel by ferry to Britain.

Last June, a body was exhumed at Menai Bridge Cemetery, close to Holyhead in north Wales, so that DNA samples could be taken and compared to the Dowley family.

The decomposed body had washed up on the Welsh coast on 9 November 1985.