'All I want to be able to do is put him on a bus to go to school, so he can be educated and make friends' 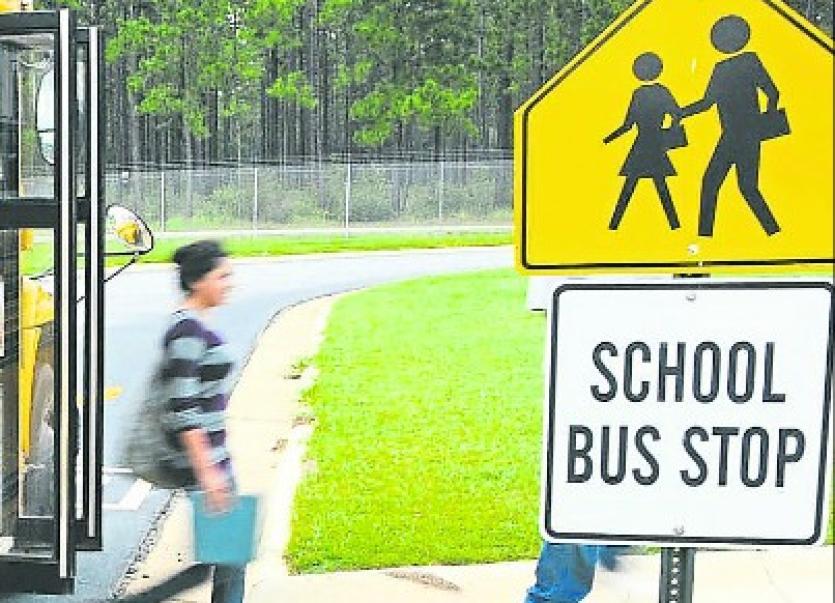 A number of local families are enduring a very anxious run-in to the start of the new school term, having been told their children have no place on the bus to school.

In general, children are eligible for school transport if they are attending their nearest school and satisfy the requisite distance criteria. Those not eligible may avail of concessionary transport, at a cost — but only if there’s spare capacity.

One worried mother living in Ballyfoyle told the Kilkenny People she does not know how she will get her son to his new secondary school. He was unable to secure a place in city schools, and accepted one in further-away Castlecomer. As it’s not his nearest school, he applied for a concessionary bus ticket.

His mother paid the fee— only to be then told the money would be refunded and the child did not have a seat on the bus. Responding to enquiries, a spokesperson for Bus Eireann said where the number of concessionary applications exceeds the number of seats available, allocations are determined ‘through a computerised random selection process’.

The woman in Ballyfoyle, who is a single parent and begins work early in the morning, says her choice appears to be to give up work, to only bring the child to school once a week on her day off, or pay for a daily taxi. She says she’s not the only person in the area in this position, and asks why more buses or a larger bus cannot be provided.

“All I want to be able to do is put him on a bus to go to school, so he can be educated and make friends,” she says.

Local TD John McGuinness says this is not an isolated incident.

“Bus Eireann are giving them a single line, and not talking to families,” he said.

“They are accountable to no one. They won’t take calls from public representatives, and when you get them, you get one answer — ‘sorry, can’t help’, or ‘sorry, that’s the rule’.

The Fianna Fail TD says the criteria around the scheme have not been modernised, and the school transport system needs to be altered to suit the modern needs of families.

“I’ve had loads of people into me about it and we’re trying to set up a response, but this year is proving difficult because there’s no communication between representatives and Bus Eireann and families,” he said.

“Some of these concerns could be alleviated by communication.”

“I have been contacted by parents of chidren that have been traveling on school bus services for the last three and four years, and now they have been told that their children don’t have a seat on the bus for the coming school term,” he said.

“The Government needs to act and ensure Bus Eireann accommodate the children who now find themselves without a seat. If the numbers increase, services must increase. What is happening presently is absolutely unacceptable."