Film stars two actors you may know from Game of Thrones 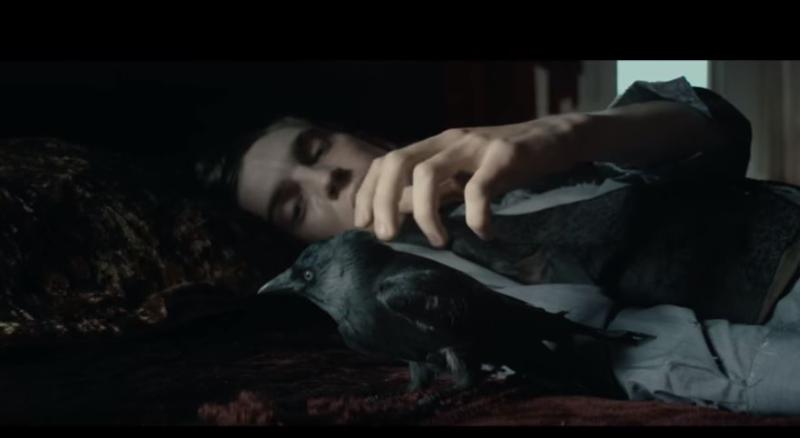 A still from The Lodgers, on Netflix

A new supernatural thriller, which boasts two Game of Thrones stars, made its way on to Netflix last week.

Screenwriter and artist, David Turpin, who penned the script for the thriller, has revealed the inspiration behind the setting of the movie was Borris House.

The Lodgers landed on Netflix last Thursday, and the entire thing is set in Carlow, although it's filmed in one of Ireland's most haunted houses, Loftus Hall in Wexford. The film is set in the 1920s sees Anglo Irish twins Rachel and Edward share a strange existence in their crumbling family estate.

Each night, the property becomes the domain of a sinister presence (The Lodgers) which enforces three rules upon the twins: they must be in bed by midnight; they may not permit an outsider past the threshold; if one attempts to escape, the life of the other is placed in jeopardy.

If that hasn't got you hooked already, it also stars two actors you may know from Game of Thrones. David Bradley, who plays Walder Frey (of Red Wedding fame) and Eugene Simon (Lancel Lannister) star in the movie.

When troubled war veteran Sean returns to the nearby village, he is immediately drawn to the mysterious Rachel, who in turn begins to break the rules set out by The Lodgers. The consequences pull Rachel into a deadly confrontation with her brother - and with the curse that haunts them.

Watch the trailer below: