A Clockwork Orange in Kilkenny from October 3 to 6

The play is a dystopian, satirical black comedy featuring a cast of 38 characters 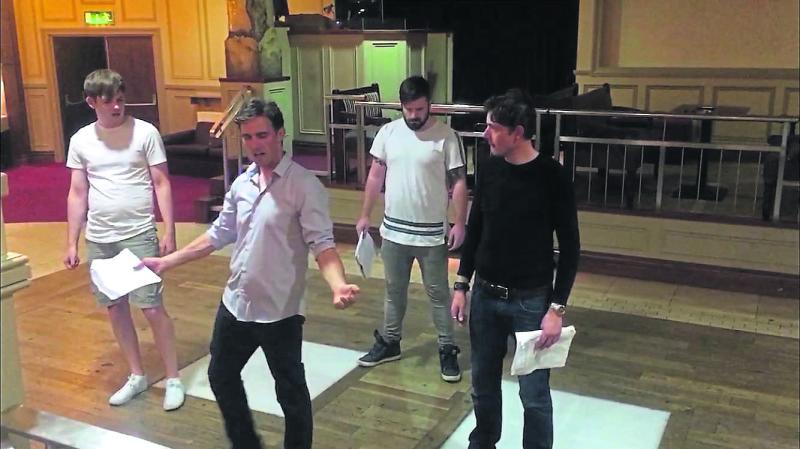 Niall O’Riordan, Alan Butler, Shane O’Keeffe and Neil Sheehy, as The Droogs, plot their next spree of ultra-violence as rehearsals continue for KATS’ production of A Clockwork Orange

KATS Theatre Group have made some bold choices in the last five years.  Having recently produced three wonderfully different plays in One Flew Over the Cuckoos Nest, The Elephant Man and Roddy Doyle’s War, it would be very remiss of Watergate Theatre audiences to expect them to go with the grain. By choosing A Clockwork Orange as their 2018 set piece, they have once again decided to rise to a challenge.
Producing A Clockwork Orange is no easy feat. The play, adapted by Anthony Burgess from his own 1962 novel, is a dystopian, satirical black comedy featuring a cast of circa 38 characters.
It is bound together by difficult technical direction, iconic costumes and requires many talented actors to play multiple characters throughout the duration of the play.
Integral to the plot is the character of Alex who is on stage for every moment of the play. Alex, wonderfully played by local stalwart Alan Butler (KATS, Watergate Productions, Devious Theatre), is a charismatic, anti-social delinquent who with his small gang of thugs (his ‘Droogs’) commits daily “ultra violent” crimes for cheap thrills.
The play chronicles the horrific crime spree of his gang, his capture and attempted rehabilitation via an experimental psychological conditioning technique by the Minister of the Interior. The Minister is superbly played by well known local actor Derek Dooley (Watergate Productions, Watergate Pantomime).
This is a masterful and important play which touches upon large modern societal themes like masculinity, governmental intervention, freewill and an over arching central question about what it mean as to be human.
Despite his anti-social ways, the complicated lead character of Alex also possesses a unique fascination with the beauty of classical music which ensures that a wonderful soundtrack will underscore this behemoth production.
A Clockwork Orange is directed by Ciaran Dunphy and features a feast of local talent including well known faces like Derek Dooley, Alan Butler, Kevina Hayes, Niall Bambrick, Fergal Millar, Matt Berry and many more.
This will be a great chance to see the stage adaptations of one of the books of the century and Stanley Kubrick’s masterful 1971 film.
To quote the character of Alex and his Droogs, “What’s it going to be then, eh?”
A Clockwork Orange opens October 3 and runs for four nights. Tickets are on sale now at watergatetheatre.com or by calling the box office at 056-7761674. 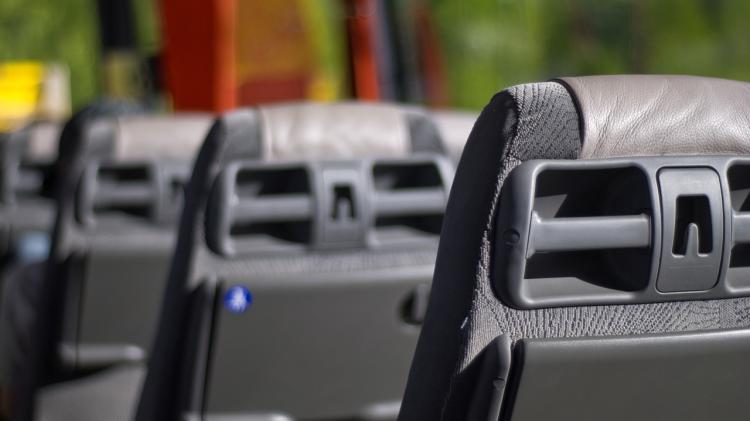