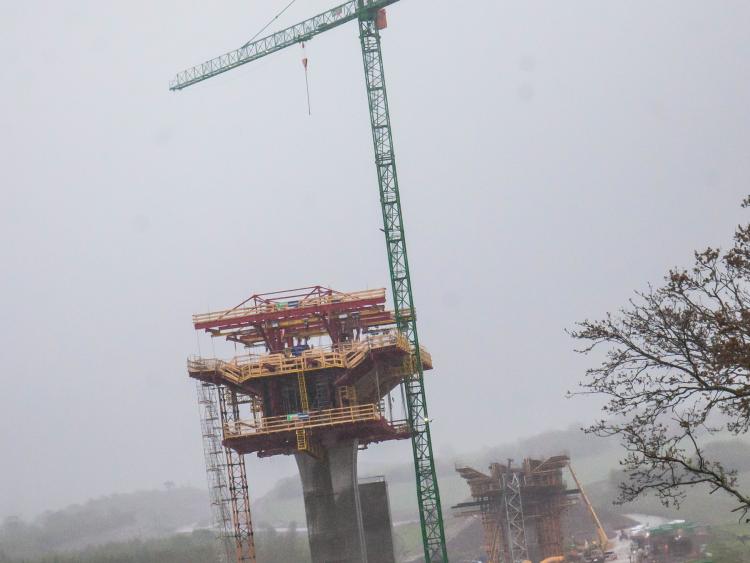 Members of the Piltown Municipal District and the New Ross District met in South Kilkenny this afternoon to vote on the name of the new bridge which which traverse the River Barrow.

The bridge, which is part of the New Ross bypass and will be completed next year, is 900 metres in length, making it the longest bridge in Ireland.

There was a public consultation period earlier this year both in Kilkenny and Wexford and a decision was made in the two electoral areas on a proposed name.

Members of the Piltown Municipal District put forward the proposed name of the Pink Rock Bridge while their counterparts in New Ross suggested the name the Rose Fitzgerald Kennedy Bridge.

Rose  Fitzgerald Kennedy, was an American philanthropist, socialite, and the matriarch of the Kennedy family while the Pink Rock is the traditional name for the area because of the hue of the local rock on the Kilkenny side of the River Barrow.