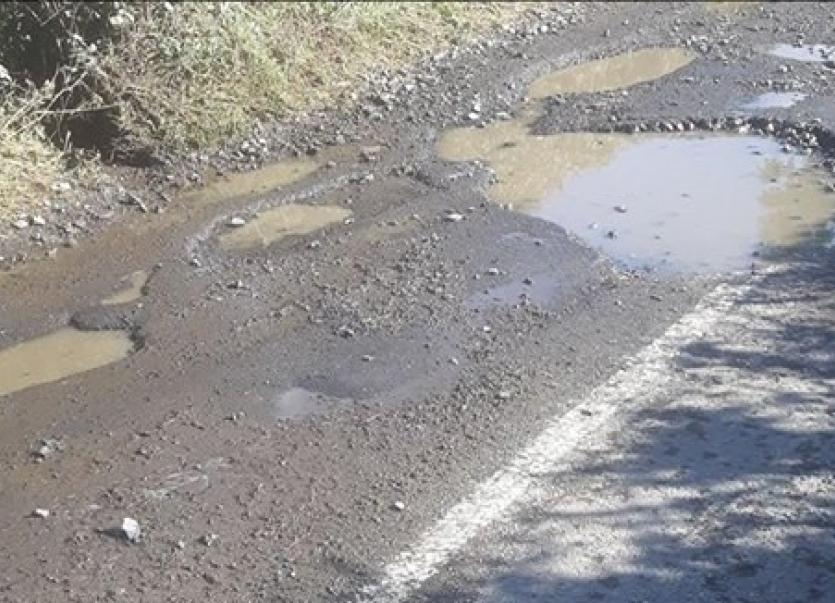 File picture: The funding is used to carry out improvement works on private and non-publicly maintained roads

Almost €365,000 in funding has been announced for small roads and laneways in rural Kilkenny that are not under the normal maintenance of the county council.

Minister for Rural and Community Development Michael Ring announced the funding this morning as part of a further allocation of almost €10 million for local authorities under the Local Improvement Scheme (LIS). It brings to over €37 million the amount of money allocated to local authorities by the Minister since he reintroduced the scheme last year.

Local councillor Michael Doyle has welcomed the latest round of funding, which is used to carry out improvement works on private and non-publicly maintained roads.

"Often these roads lead to multiple residences, parcels of land that support agricultural activity or to amenities within the community," he said.

"As a result, the road improvements carried out under this scheme make a huge difference for people living in rural areas accessing their homes and farms, and it is also used to improve local amenities such as graveyards etc for the benefit of the whole community. This along with an extra €600,000 in additional funding for damage caused by last year's storms and snow is a fantastic investment for rural areas especially."

Minister Ring says that since funding for the LIS was reintroduced in September 2017, improvement works have been carried out on over 1,100 roads that would not otherwise have been repaired.

"The funding I am announcing today will result in hundreds more being improved," he said.