Callan's big night out at the Oskars is a roaring success

Attendees dressed up for the LA-style occasion, turning up in fabulous cars supplied by Kilkenny Motor Club 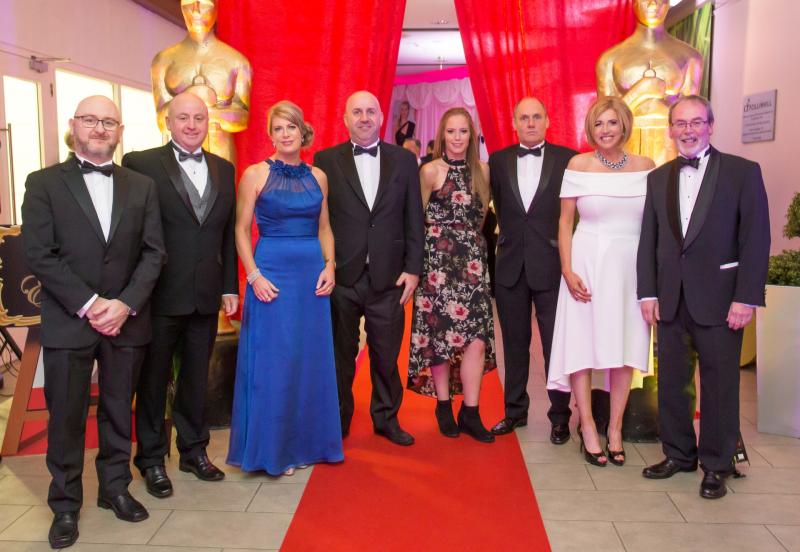 At the Oskars in Cillin Hill. PICTURE: PAT MOORE

Glitz and glamour were to the fore on Sunday night as the Hub, Cillin Hill was transformed into a local Hollywood for Callan Goes to the Oskars.

Most dressed for the LA-style occasion, some even turning up in fabulous cars supplied by Kilkenny Motor Club. On arrival they were led along the red carpet, passed images of Angelina Jolie, Meryl Streep et al, and into an on-screen interview platform.

Once inside the main arena a large stage saw three screens flanked by two giant versions of the golden statuettes which are famous acros the globe. All the pressure was off as attendees took to their seats, the work having been done with the casting, acting and shooting of seven well-known TV pieces at locations across Kilkenny in the previous weeks.

Over 60 people had lent their talents to the crew at Kevin Rowe Events who, with John Lockes GAA Club, put on an amazing and professional event.

For full report and all the pictures from the night, see this week's Kilkenny People.