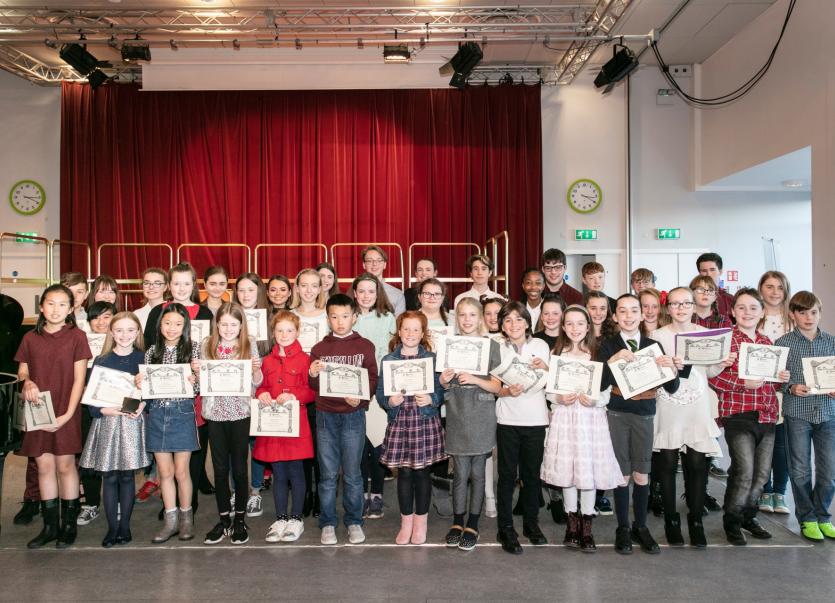 A Kilkenny music teacher has seen three of her students nominated for the prestigious Leinster School of Music and Drama (LSMD) Excellence Awards.

The fact that three of Geraldine Blanchfield's music students were nominated demonstrates a high teaching standard, given the prestige of the competition. Launched in 2004 to mark the school’s centenary year, the LSMD Excellence Awards is open to the 15,000 students throughout Ireland who took the school’s exams in the last year. The top 320 students who participated in the LSMD exams are chosen to compete in the Excellence Awards and finalists are chosen from this group to perform at the Excellence Awards Concert which takes place annually in Griffith College.

"We are delighted to see these students and teachers recognised for their outstanding commitment to these disciplines and would like to wish them the very best of luck for the future in their chosen fields."