Kilkenny community rallies to support John in moment of need 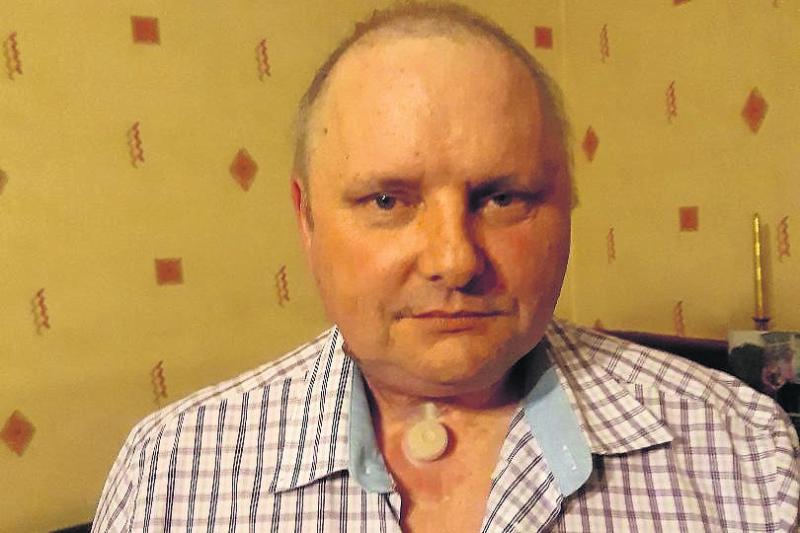 Family, friends and the wider Kilkenny community are rallying to help out a local man in a moment of need.

John Holmes, from the Pococke, is well known in the local business community as well as in sporting circles. Some years ago, he was diagnosed with an advanced metastic neo endocrine tumour — a high grade tumour and rare form of cancer.

Following painful surgeries and aggressive cycles of chemotherapy, John was told by his oncologist that his best chance is injections of the immune inhibitor Pembrolizumab. He needs three cycles of injections, each cycle consisting of an injection once every three weeks for 24 weeks.

However, Pembrolizumab is not currently licensed by the HSE for John. Each injection will cost €5,111.

To help out, family and friends have formed a committee called JohnNeedsPembro, which is organising a series of fundraising events, the first of which took place last Tuesday. Some of the events coming up in the next few days for John include: A table quiz hosted by quizmaster Eamonn Corcoran in the Orchard House Bar on Thursday, November 29; a special fundraising breakfast will take place in the Club House Hotel on Thursday, December 6 from 7 to 11am. Admission is €10, with all proceeds to the John Needs Pembro campaign.

Alternatively, you can donate to the cause at the group’s GoFundMe page — search for ‘john-needs-pembro’ — or the ‘John Needs Pembro’ account at St Canice’s Credit Union.