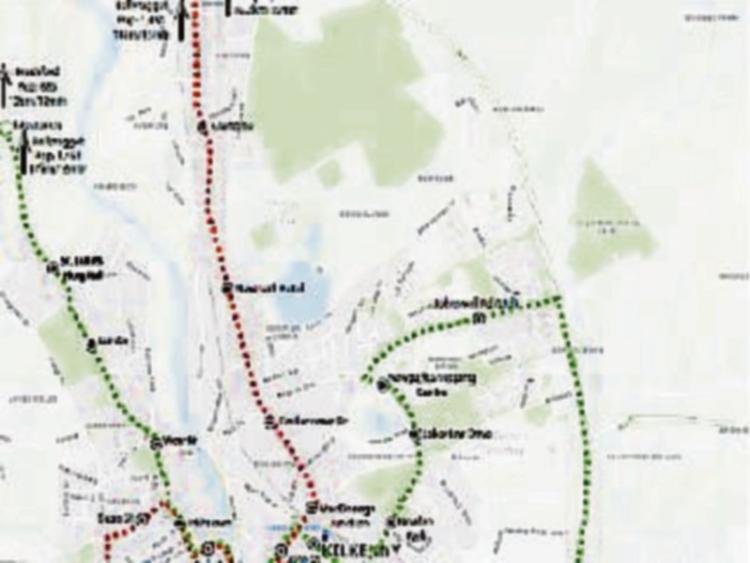 Local councillor David Fitzgerald has criticised the slow rate of progress over the delivery of a new bus service for the city, which was originally hoped to have been up and running in 2017.

The bus network was planned as a Public Service Obligation to be provided by the National Transport Authority.

An update provided in May this year said it would be early 2019 before the service was in place. Then, at least week's December meeting of Kilkenny City Muncipal District, city engineer Simon Walton informed the members the earliest the bus service would commence was ‘Quarter Three of next year —at the absolute earliest’.

Cllr Fitzgerald said that a commitment had been given on this going back two years that it would be up and running by now.

“I don’t think it’s acceptable that it’s been pushed out,” he said.