Irish Water 'seem to be pulling numbers out of hat' on connection fees, says Kilkenny councillor 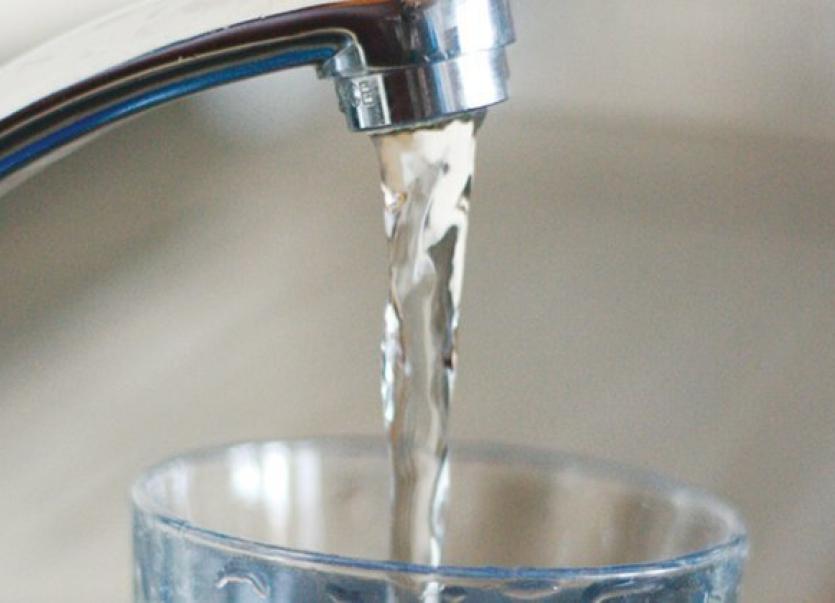 Cllr: One young couple he was dealing with in Slieverue were looking at a charge of more than €6,000

A number of local councillors have expressed considerable anger at the fees imposed on locals by Irish Water for water and wastewater service connections.

At the December meeting of Kilkenny County Council, Cllr Pat Fitzpatrick said he was very concerned about one case in which someone has been charged in excess of €6,000.

He said it was ridiculous that Irish Water was putting these fees on small businesses and young families: “It’s disgraceful,” he said.

Director of services Tim Butler said if Cllr Fitzpatrick gave him the specific case he would check into it.

Cllr Ger Frisby said one young couple he was dealing with in Slieverue were looking at a charge of more than €6,000 also.

“Irish Water seem to be pulling numbers out of their hat in relation to the figures they’re giving people,” he said.

He said the couple had their own well and this was only for wastewater. They’d also to pay their development contributions.

Council CEO Colette Byrne said that a standardised connection fee was ‘coming down the tracks’ in the future.