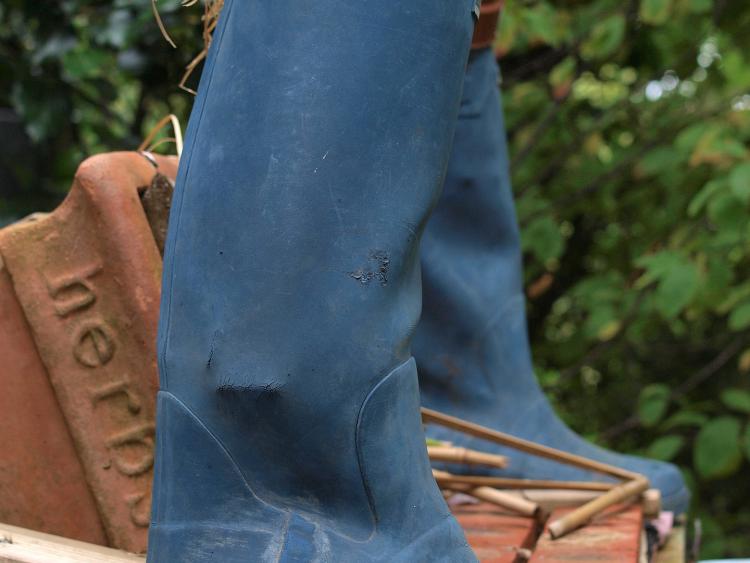 The most eagerly-anticipated event of New Year's Day kicks off in Castlecomer at 1pm, with a float parade followed by the main event, the wellie race, at 3pm.

Michael Lyster will MC this year's event, which is in its 39th year. One of Ireland’s most beloved and respected sports broadcasters, the former host of the Sunday Game was named as the Wellie Race personality for the big event on New year’s Day.

The event, synonymous with New Year’s Day in the South East, has had many famous personalities in its history. Originally started in 1978 the Powley men decided, while playing cards, on St Stephen's Day to run off the Christmas excess by having a race over a cross country circuit.