Retired school principal who had plans for a theme park on Canal Walk, Kilkenny passes away 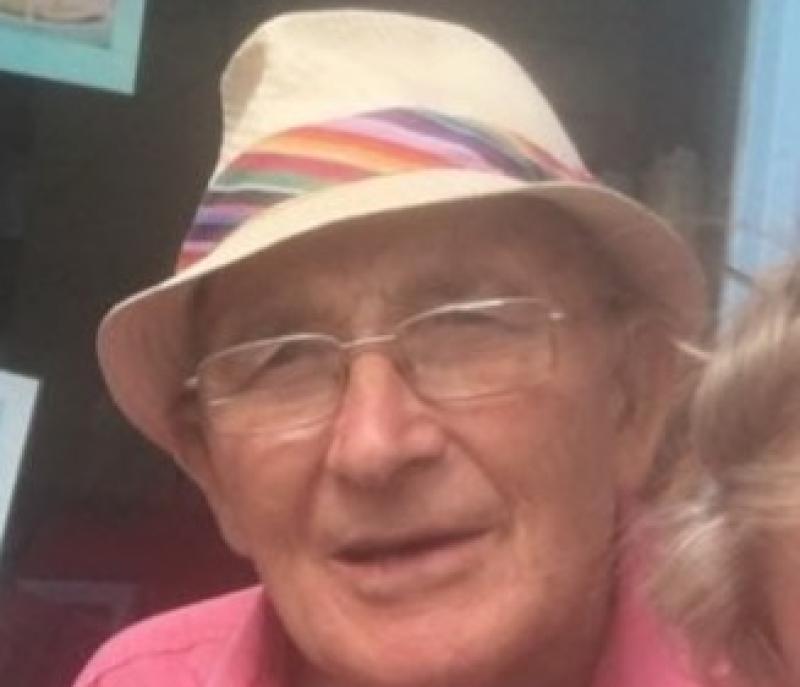 A much loved retired school principal who wanted to develop a 'green' theme park on the Canal Walk in Kilkenny city has passed away.

The late Eddie Kelly who was the headmaster at Windgap National School for many years lived at Ormonde Villa by the River Nore. he had plans for a hydro-powered visitor attraction on the river which received EU funding but failed to get the necessary support at Corporation level at the time.

He passed away on Friday after a short illness. He is survived by his wife Nora, daughters Ailish, Brid, Roisin, Blathnaid and Sinead; sons Sean and Thomas, grandchildren, brother Jack, sisters in law Breda and Eve, brother in law Jim, sons in law, daughters in law, nieces and nephews, extended family and many friends. Predeceased by his sister Joan (Meyler).

Reposing at St Columba's Hospital Mortuary, Thomastown, from 4.30pm today (Monday) with rosary and Vigil prayers at 6.30pm followed by removal to St Nicholas's Church, Windgap to arrive for 7.30pm approximately. Requiem Mass on Tuesday at 12 midday followed by burial in the adjoining cemetery. Family flowers only please; donations to St Vincent de Paul. Donations box will be provided.