Another group ready for silver screen antics in Kilkenny 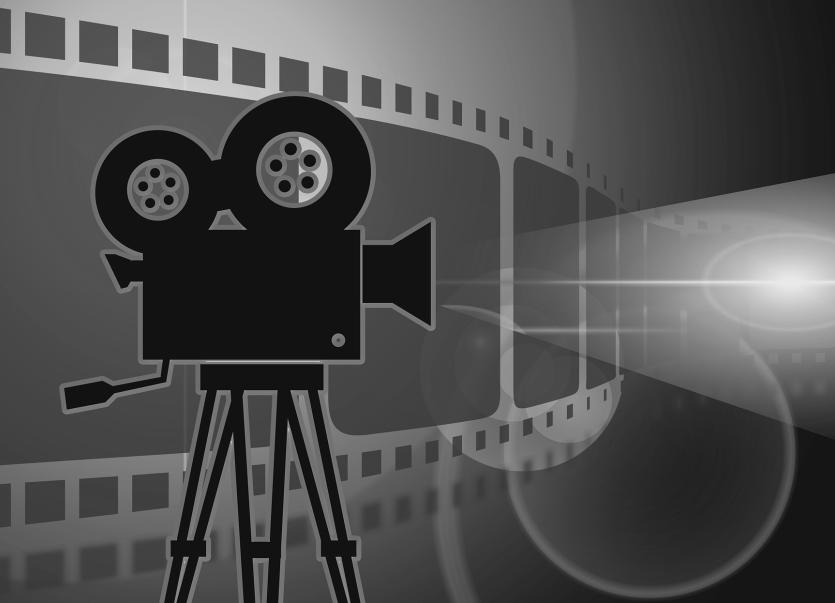 Following on from a hugely successful Callan Goes to the Oskars, the event baton now passes to a city grouping.

John Lockes GAA Club led the craic at The Hub at Cillin Hill last October with seven sets of screenings providing great entertainment in a Hollywood style bash. Teac Tom is now to benefit from the next round of films which will be recreated by teams set to recount storylines from a variety of well-known films and or TV shows.

Each crew is bidding to raise as much money as it can for the local organisation which assists those affected by or thinking of suicide. An information meeting for those interested in taking part takes place at the Bank of Ireland in Kilkenny this evening (Wednesday) from 6pm and all are welcome to swing by for the update.

Casting for each of the screenings is set to take place on January 28, with rehearsals due to roll out each Saturday in February. Filming then is planned for the first two weeks in March with the event proper due on March 22 at Lyrath Estate Hotel.

The sporting group’s already held some information events with an aim to get supporters to help them raise money for a full size astro pitch which will be built at United Park.