'Very disappointing €20m project has been put back another decade' 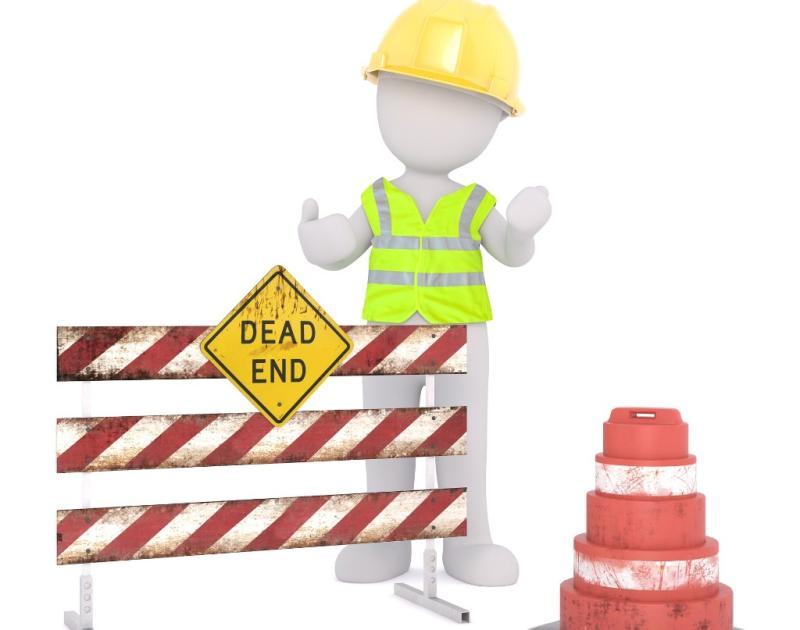 Plans for Kilkenny’s northern ring road extension have been dealt a further setback, with An Bord Pleanala consenting to quash approval previously granted by them to Kilkenny County Council for the project.

At a meeting on Monday, director of services Tim Butler said the council would now recommence the process to make a fresh application to An Bord Pleanala, and it remained a priority for the council.

In the time since the original Bord decision in 2014, the process for seeking approval has changed and Kilkenny County Council will be required to prepare an Environmental Impact Assessment Report. Mr Butler said the council will be cognizant of the recent decision of the European Court of Justice on a number of legal points.

He said the council had gone through the proper planning procedures in the way any local authority would, and the Bord had made its decision in the same way. He said what was queried was the extent to which you must identify the impact on certain species, and to which you must consider the effect of alternative designs.

“An Bord Pleanála clearly failed and that failure has now cost both Kilkenny County Council time and the taxpayer money. It is not good enough,” he said.

“It is very disappointing that this project has been put back another decade, having been already well behind time.”

He said that the project had not progressed after so much time had passed showed it was not a priority for the Government. He asked how it would be funded.

Mr Butler replied that the total cost of the project is estimated to be in the region of €20 million, and would require funding from the Department of Transport, Tourism and Sport.

Speaking to the Kilkenny People, Green Party Councillor Malcolm Noonan said the process had shown deep flaws in the council’s priorities in transport planning. He said that a proposal that was brought to both borough and county council in September 2012 along with 10,000 signatures, asked for both authorities to prioritise the completion of the ring road ahead of the access scheme and to assess its effectiveness in removing dangerous and unnecessary traffic from the city centre before proceeding with the Central Access Scheme.

"What I thought was a very reasoned and measured proposal was rejected and in my view, we sank significant local resources into the wrong project, which has proven to be of little or no benefit to the city," he said.

"Now, seven years later we’re back to square one; where we have to commence a whole new process with all the expense that entails and go through planning again with no guarantee that the project will be funded as it’s not even mentioned in the new National Development Plan."

Cllr Noonan said that the failure to prioritise the completion of the ring road ahead of the Central Access Scheme means that communities across the city will continue to be affected by increased traffic and HGVs.