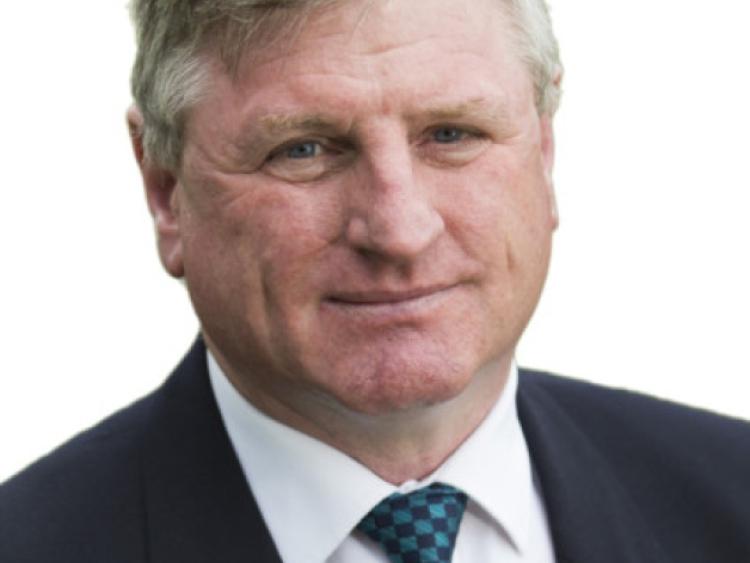 Small businesses in Kilkenny and Carlow which are being crippled by 300% and 400% increases in rates following a review carried out last year, Fianna Fáil Deputy Bobby Aylward told the Dáil.

“Some of the business owners I spoke to will have to close if the rates keep rising,” he said. “Fianna Fáil introduced a Bill in the Dáil proposing that the level of increase for an individual business be capped and that increases should be staggered at the discretion of the local authority over a five-year period. This would mean increases are limited and spread over time rather than the current system which involves a single large increase.”
He said there is a clear need for a formal appeals mechanism for businesses to the local authority to restructure debt payments on the basis of inability to pay. In response, the Minister for Housing, Planning & Local Government Eoghan Murphy said rates legislation is currently being drafted in his Department. “It will allow for rates alleviation and for different measures within local authorities to help businesses and to help promote a certain type of business activity,” he said. “I will ask the Minister of State, Deputy Phelan, to brief the Deputy on the details.