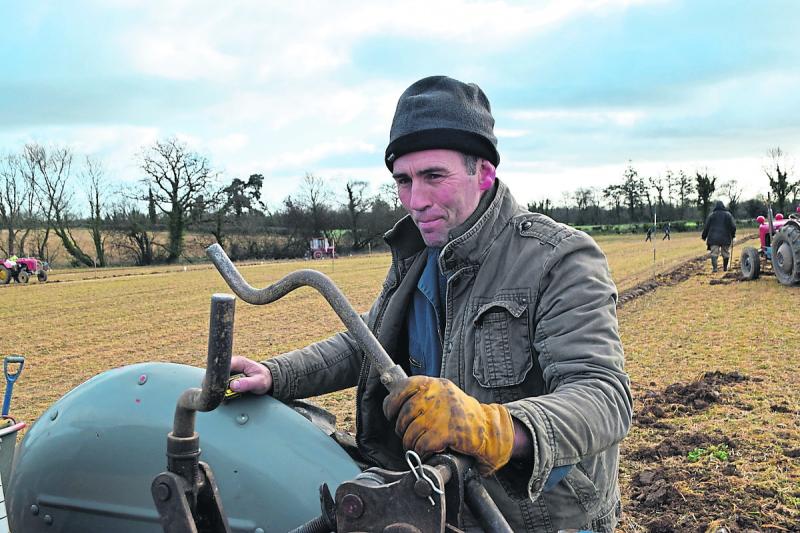 The Mooncoin Ploughing Match on Sunday was a fantastic success thanks to the quality of the site which is owned by Hew Bowers.
A total of 35 competitors took part, including three women, on the lands which were in pristine condition.
Local man, Walter Crowley took the under-28 class while All-Ireland champion, PJ Hartley took the under-21 crown.
There was just one female competitor in the open section, Siobhan Darmody.
The Macra class was taken by Shane Caulfield. Three furrow standard winner: Jim Wickham with Ned Conway in second.
The senior reversible was won by Brian Ireland with his brother Garry in second place.
Daniel O’Dwyer, Johnstown won the under-28 reversible. The vintage was won by Aidan O’Neill with Tommy Kielty second.
Single furrow class: 1 Oliver Power; 2 David Livingstone.
Eva Aylward won the parish class for ladies and Niamh Crowley was second.
The men’s parish class was won by Colm Walsh. Padraig Delahunty was second.
Next week it’s the turn of the Gowran Ploughing Association. Their annual match will be held this Sunday on the lands of Timmy Byrne of Rockfield starting at 12 noon sharp and all are welcome.