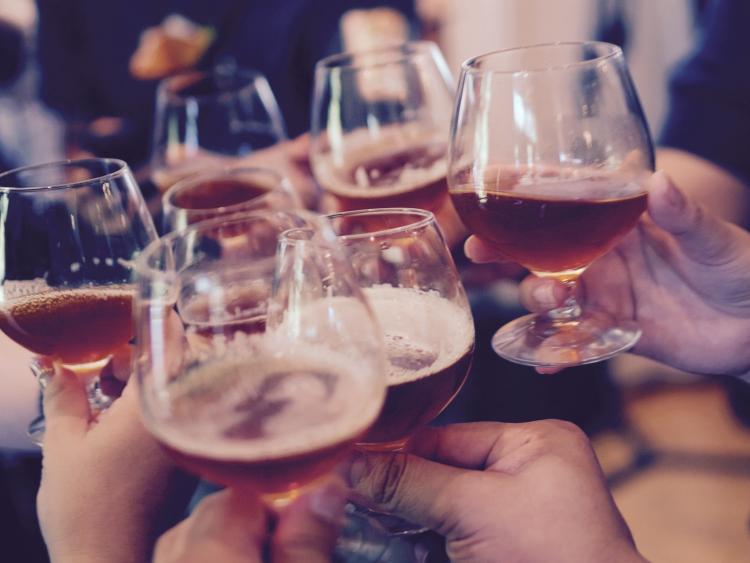 The Class of 1969 are meeting up in Kilkenny from Friday, March 1 to Sunday, March 3, and they will be traversing their old haunts

Kilkenny College is having its annual past pupils’ meet up and lunch on Sunday, March 3.

Former students are invited to come and join the celebration. This year, there will be some special groups attending the lunch: The Kilkenny College Class of 1969 and the successful All-Ireland winning girls hockey team of 1994.

The Class of 1969 are meeting up in Kilkenny from Friday, March 1 to Sunday, March 3, and they will be traversing their old haunts, culminating with the Past Pupils’ Lunch on the Sunday. They have been literally searching the world for class members that they have lost touch with.

The last remaining member of the class who has not been contacted was the subject of a call-out on the RTE Ray D’Arcy Show on Monday. Lesley Evans sat the Leaving Certificate exams in Kilkenny College in the summer of 1969.

The girls of 1994 are also meeting, where they will be celebrating their Senior Girls Team on the 25th Anniversary of their success as Kate Russell All-Ireland Champions. There are still a few of the 1994 girls proving elusive to the investigative powers of their colleagues; if you know any of them, let them know or contact timwillo@gmail.com.