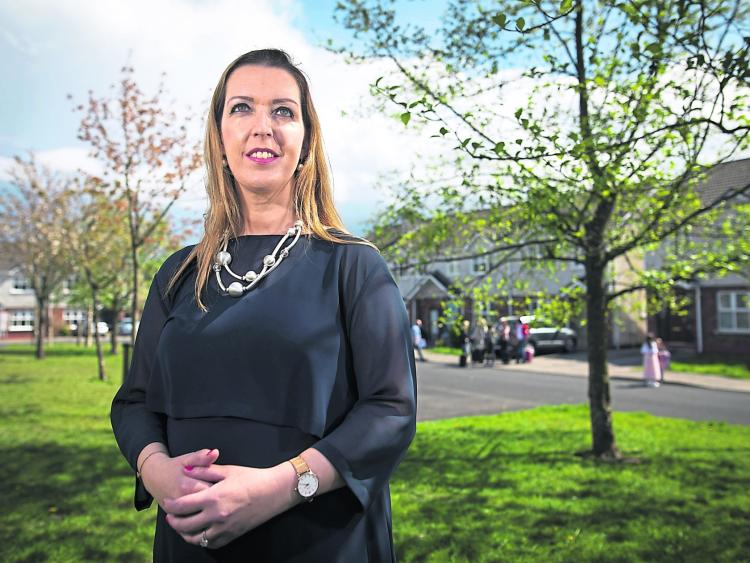 South Kilkenny native and recently-honoured Kilkenny Person of the Year Vicky Phelan has been selected as the Grand Marshal of this year's Kilkenny City St Patrick's Day Parade.

Ms Phelan rose to national prominence as a result of her campaign for recognition of the mishandling of cases of women affected by the cervical cancer scandal, and in fighting for proper treatment for those suffering as a result. She has received numerous awards, including an honorary doctorate from the University of Limerick and was recently named by BBC as one of the 100 most inspiring women in the world. Closer to home she has had a special civic reception held in her honour by Kilkenny County Council and was named Kilkenny Person of the Year last November.

Chairperson of the Kilkenny St Patrick's Day Committee Joe Malone said the choice of Grand Marshall was a chance to make a statement of support for Ms Phelan and all her fellow sufferers.

"Cancer has hit most of our families in some way but the trauma experienced by Vicky and the hundreds of others so cruelly misdiagnosed has shocked the nation," said Cllr Malone.

"Vicky has been the leading light in this campaign and has inspired so many by her articulate, clear and positive leadership. She is not afraid to call out the powers that be on their failings but is also a beacon of positive hope for so many, even in the toughest of times. We look forward to the people of the city and county giving her a huge black and amber round of applause and appreciation as she travels through the city at the head of our parade."

Parade Manager Marian Flannery, said the parade will once again have a really clear message.

"With huge concern about our environment, we are using the black and amber insect which means so much to our county and our world the symbol of this year's festival as we ask people to be creative and to support the campaign to 'Bring back the Bees'," she said.

"We are asking local schools, community groups, sports and cultural clubs to focus on making our parade a wonderful celebration of colour and the environment on St Patrick's Day. Our national saint banished the snakes but we want to make sure that we play our part in keeping the bees in our country."