Kilkenny is recognised in the RSES among the ‘large towns’, rather than a 'city' with Limerick, Cork and Waterford 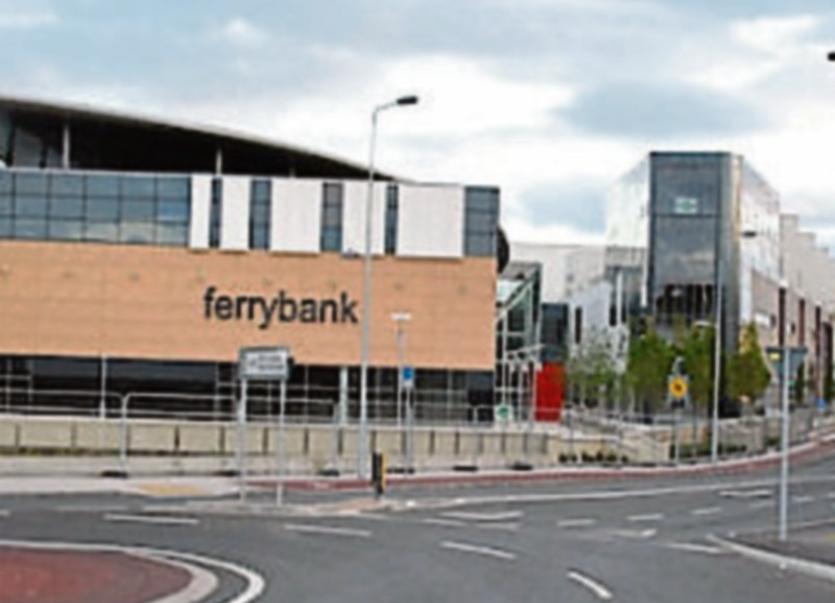 Ferrybank area office, where the February meeting of the Piltown Municipal District was held

Local councillors have expressed concern over any possible diminishment of Kilkenny’s role ahead of a deadline for submissions to the Regional Spatial and Economic Strategy (RSES).

Members of the Piltown Municipal District were discussing the RSES at their monthly meeting last week. Senior planner Denis Malone said it was to provide long-term regional planning in support of the implementation of the National Planning Framework (NPF).

Under the plan, the country is split into three regions, and Kilkenny is in the Southern region. In the region, there are nine counties and three cities — Waterford, Cork and Limerick. The region’s population is around 1.6 million, and is expected to grow by about 329,000 to 2 million by 2040.

After the three big cities, Kilkenny is recognised in the RSES among the ‘large towns’, which range in size (Kilkenny is the largest). Below these key towns are the smaller towns and villages, with populations of 10,000.

The council has said that this should be sub-divided into towns of between 10,000 20,000, and more than 20,000, to recognise the role and function of Kilkenny and comparable towns.

Mr Malone said it had become difficult for Waterford to compete at the same level as the likes of Cork. The region’s cities share similar selling points, and Waterford may need something unique.

He said the council saw the delivery of a multi-campus Technological University for the South East as “a real game changer”, while other objectives include the upgrade of the N24 and N25.

Cllr Pat Dunphy said the members had been looking for road upgrades for the region for years. Noting the looming Brexit deadline, he said there were two ports close by in Belview and Rosslare, but the area was being overlooked as the road infrastructure was not good enough.

Cllr Melissa O’ Neill said she was shocked by “how low down Kilkenny has been put in this”.

“It’s not for the work of our council. We are totally being forgotten in this corner,” she said.

Cllr Tomas Breathnach said he thought people in the South East had a sense of ‘South East identity’ within the wider region, and the plan seemed quite urban-based.

“I’d like to see a greater emphasis on the South East aspect of it, and concentrate more on the strengths of the South East rather than being a ‘release valve’ for the greater Dublin area,” said the Labour Party councillor.

He said the South East needed its own regional forum. He also said the March 8 deadline seemed a bit tight.
Cllr Fidelis Doherty said it should be noted that while described as a town, Kilkenny had a city charter.

The Southern Regional Assembly is holding a series of public consultation days on the draft RSES this month in Waterford, Cork and Limerick, but not in Kilkenny.

The Southern Regional Assembly will consider all submissions made in writing on or before 5pm on Friday, March 8.