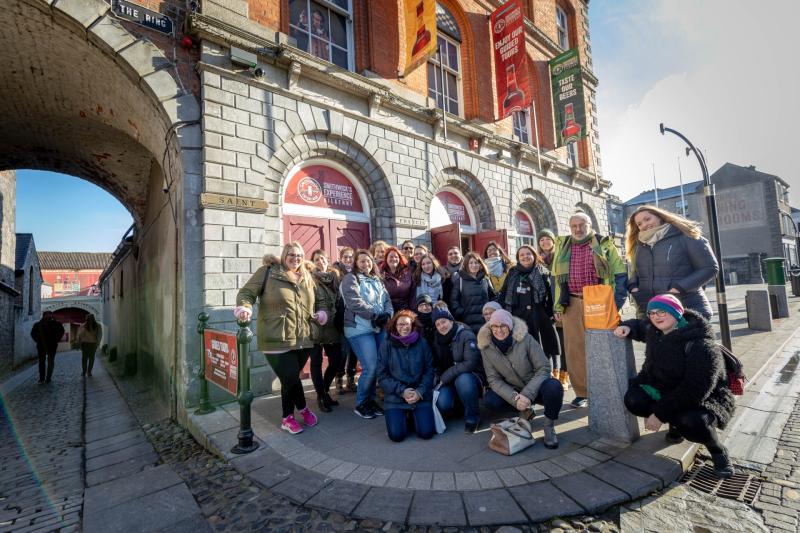 Kilkenny is the weekend destination of choice for couples and groups looking to sample the nightlife of the City - in particular its fine dining options, traditional bars and many festivals.
Langton House Hotel is one of the most famous venues in the country, offering food, drink and a top-class nightclub. It is one of the leading venues on John Street, which starts next to John’s Bridge with spots like Matt the Millers on one side and the River Court Hotel on the other.
John Street extends almost to the MacDonagh Junction shopping centre, and other leading venues include the Kilford Arms Hotel and Biddy Earley’s.
Other popular spots are the Parade, with hotels like the Ormonde Hotel, Club House Hotel, Hibernian Hotel and Pembroke Hotel all situated just off it. In the middle of Patrick Street is Butler House, offering a very special stay in Kilkenny with fine food. The restaurant at Anocht, above Kilkenny Design Centre, is also very special.
On High Street, Paris Texas is a must-see, American style cuisine with fine beers and top cocktails. A visit to Kyteler’s Inn should also be on your list — famous for its 13th century owner and witch, Dame Alice. Then there’s that big hit with locals and visitors alike, the Marble City Bar. Off the High Street there are some gems - Rafter Dempsey’s and Aroi on Friary Street and Petronella’s on the Butter Slip.
Kilkenny has two Michelin star restaurants - Campagne in Gas House Lane and the Lady Helen restaurant the beautiful Mount Juliet Estate.
Around the town are four star hotels - like Newpark Hotel, Spring Hill Court Hotel and of course the exclusive Lyrath Estate, with its award-winning conference centre and splendid setting just two miles out the road from the city centre.
The festivals really kick off with Tradfest, then the Roots Festival and spring concludes with the Cat Laughs festival - just for kicks. But every weekend there is something happening on the ancient streets of Kilkenny. There are a couple of tours for tipplers in Kilkenny - the Smithwick’s Experience is very popular on Parliament Street. Sullivan’s Brewery on John Street, and Ballykeefe distillery near Ballycallan are also worth calling too. Highbank Orchard near Cuffesgrange is also worth visting to sample some local drinks.