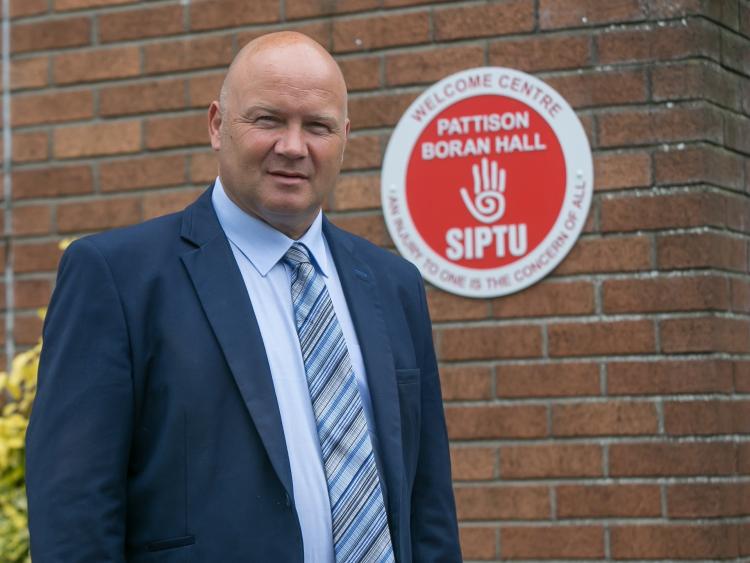 Labour Party candidate, Denis Hynes has  welcomed that from the  March 4,  the practice of zero hours contract will, in general, be prohibited.

“Many employees in Kilkenny, particularly younger employees, are on zero-hours contracts currently and do not have stable hours of employment for a week to week. The contracts make it next to impossible for them to plan their lives and financial situation. Simply things like planning a holiday, renting a house or getting a loan it becomes complicated” Mr Hynes, a SIPTU organiser, stated.

He continued that “over the last number of years, I have worked within the Union Movement in campaigning to have this injustice addressed and new employment laws brought into force to correct the situation. I am proud to have been part of the team that fought for and have now won the battle to see the back of Zero Hour Contracts. These contracts have no place in a modern employment workplace. Time and again I have met people from across Kilkenny that effectively are living from week to week, never sure if and when they will be in work the next week. I have come across cases where people are getting a handful or hours on varying days but must be available if and when they are called into work. This also has a knock-on impact on their families as well. Many people have told me they are scared to speak out in case their employer would cut back the workers hours. The current situation was far too one-sided and left ordinary people at risk of being exploited”.

“Now from  March 4 that will change, important employees are entitled to an assured number of hours that reflect their normal working week. The practice of putting workers on a low-hour contract while in reality, they work a much longer week is banned. There will be new hour bands to stop the Zero Hours practice, so if an employee’s contract guarantees ten hours per week, but for the last year the worker has worked an average twenty-five hours per week, they are entitled to be fixed on a band of hours that assured them a minimum of twenty hours per week. Any new employee will be legally entitled to written confirmation of their weekly hours / daily, rates of pay and how their wages will be calculated” add Mr Hynes.

He concluded by saying he was also “delighted to see that employees will be entitled to a minimum payment if their employer fails to provide them with work. Employees have the right to compensation from their employer if they turn up for work but are sent home without work. I have come across this with bad employers locally and to see this nasty practice outlawed has to be welcomed. The new employment laws are good for employees and also for fair employers. It is only the employer that has not been looking after their employees that have to worry about the changes”.