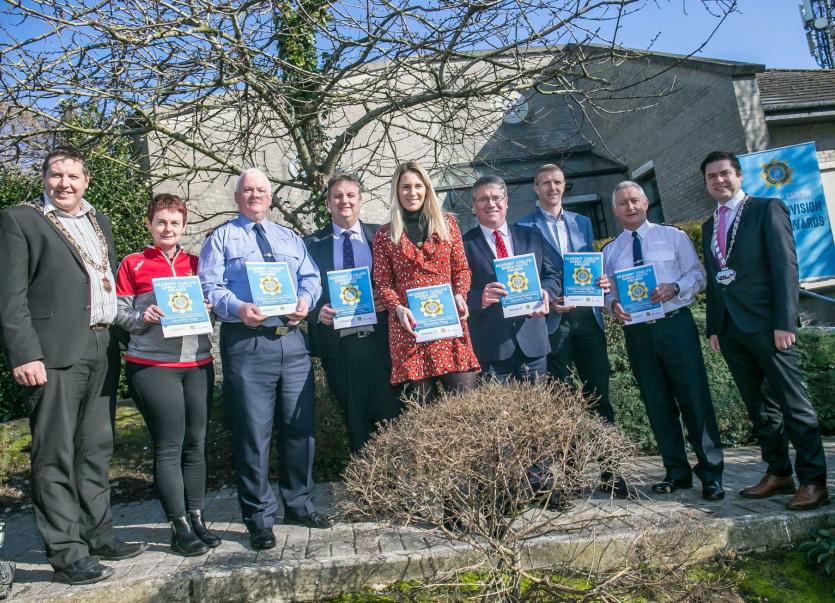 The inaugural Kilkenny/Carlow Garda Youth awards, sponsored by Netwatch along with the  support of Kilkenny and Carlow local authorities have been launched recently by Kilkenny hurling legend Henry Shefflin and RTE personality Evanne Ni Chuillinn.

The local garda division is the 16th in the country to begin these very successful awards - which recognises the potential and talents of young people throughout both  counties.

An awards ceremony, with Evanne as MC, will be held in November, but beforehand members of groups, organisations and the general public can nominate any young person between the ages of 13 and 21 for an award. Nominations will close by the end of May. 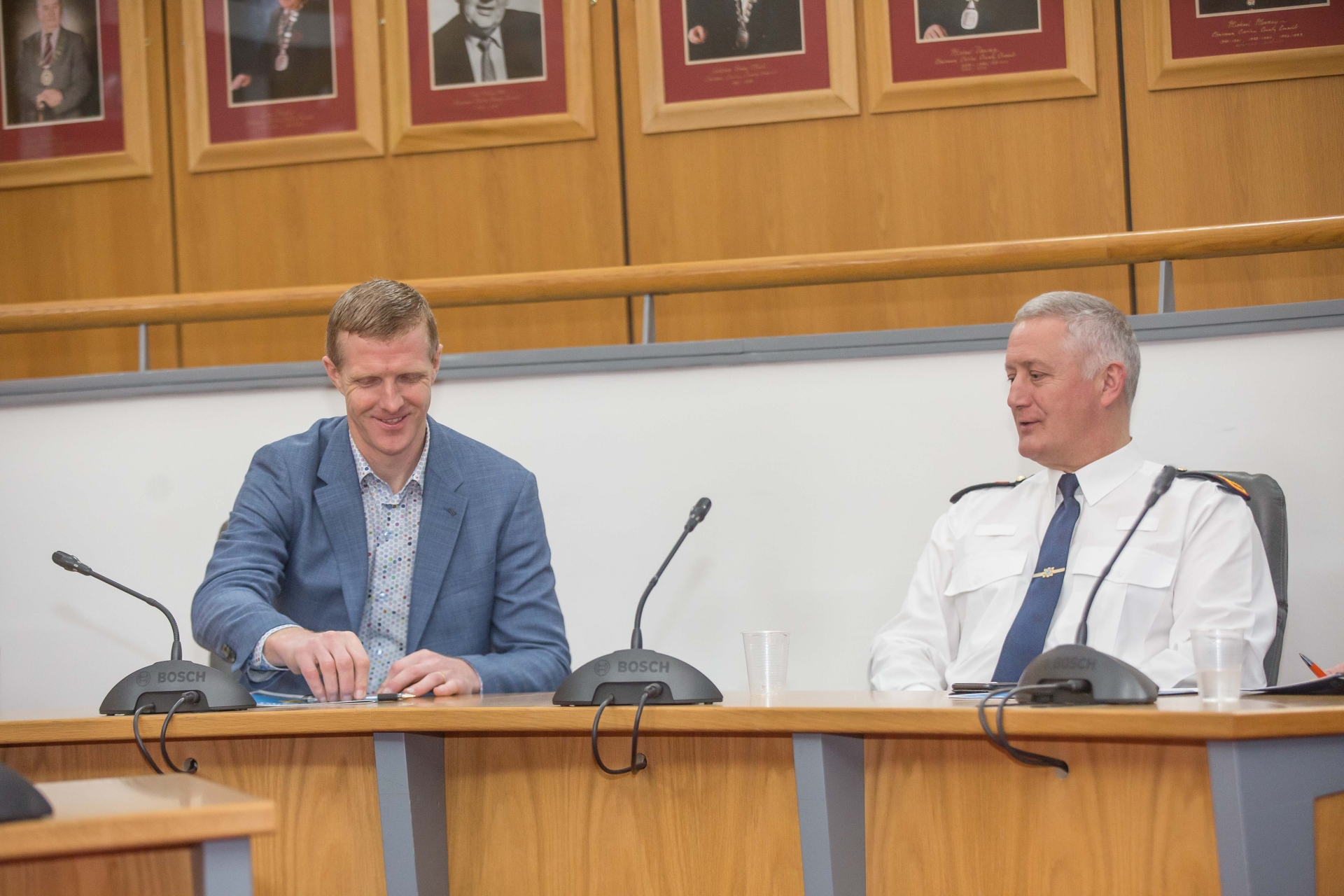 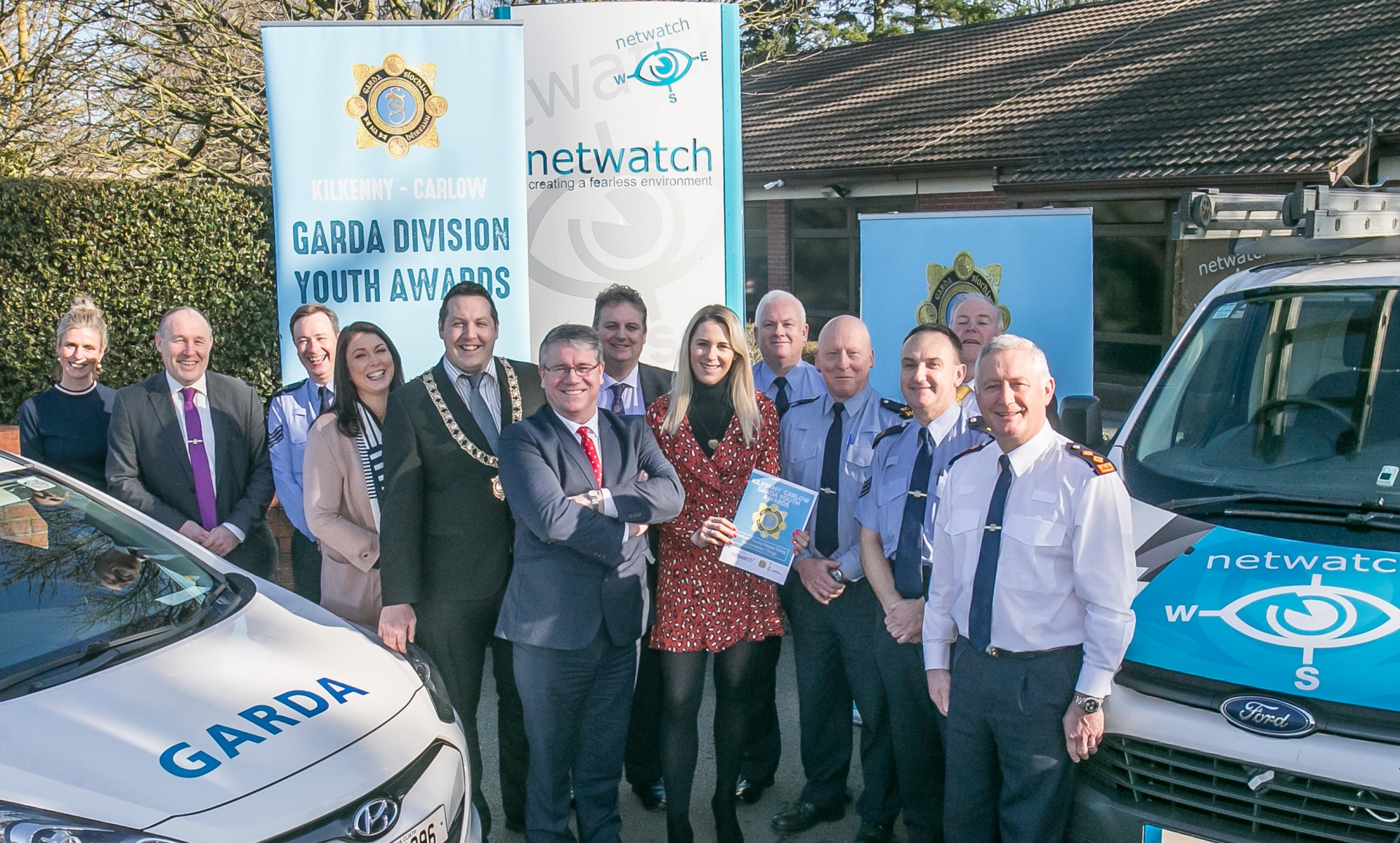